Planning to start up in recreational sports sector? Here's what you should know about the market 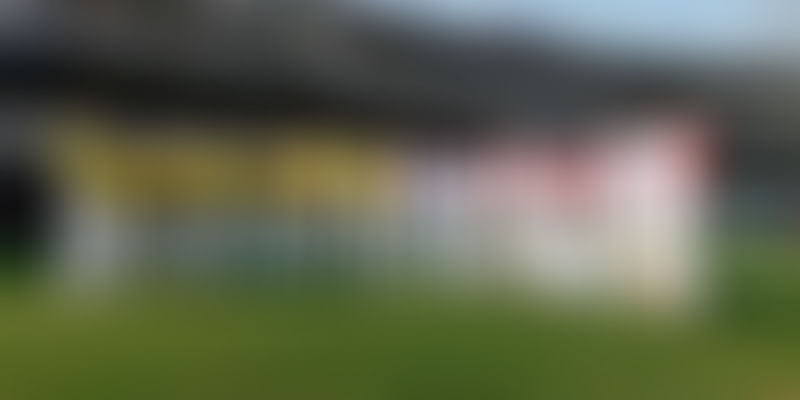 What are the possible sports an introvert would be interested in? Browsing through Quora I found that an introvert is likely to follow running, swimming, cycling, mountaineering or all individual sports.

This thought process does not suffice if we talk about some of famous sports personalities who are introverts, like Sachin Tendulkar, Lionel Messi and Kobe Bryant. They all are greats of a team sport each. Well, maybe they are the exception

I am, for example, an introvert and, in my case, it’s a mixed bag: I love playing cricket and soccer, and I also like running, swimming and badminton. But the bigger challenge for a sports enthusiast who usually plays for fun is finding a sports buddy or an opponent to play against. The matter becomes worse when you are new to a place. After completing my studies, I worked in cities where I was new with limited friends. In my nine-year job stint, I lived in five different cities. This made it difficult for me to pursue my favourite sports.

The interest to start my own sports venture followed me wherever I went, and finally I decide to follow my gut instinct and take the plunge. So while working for my online sports venture (Groundwala.in) in Hyderabad I came across many individuals and groups who were facing the same problem of finding opponents to play against. As we are running a venture on recreational sports we decided to build a sports networking platform, as a new feature on our website. This would help a sports enthusiast easily find an opponent to play, without interfering much into their personal and social life.

But then we also asked ourselves if in the era of Facebook, Meetup and WhatsApp whether people would require a seperate platform for sports networking. It’s absolutely true that it is much simpler now to build a community and be part of it. But it’s also a fact that there is ample space for all the innovators who are working in niche market segments. Best example would be:

Yellowpages, which is an established player; Justdial, which serves only online users and Zomato which acts as a restaurant finder.

I could not find any data at all on this demographic on the web. As this segment of recreational sports is not even categorised as an industry in India, I went about it in the only other possible way:

I tried creating an audience for a Facebook ad, and got a figure of 27 million users, which was about 22 per cent of Facebook users in India. Here are infographics to explain this better:

Then I tried finding urban population percentage in India, which is about 32 per cent of total population

Then I extrapolated Facebook findings for urban population in India.

Indian demographics are so ridiculously big that there is a huge market waiting to be tapped. So we can safely say that India’s biggest problem has the solution in itself. And there is room for more and more innovators.

That’s how we decided to go ahead and launch 'find an opponent' feature on our website to help sports enthusiasts find their sports buddy.

It would help us streamline our thoughts and hypothesis if you can leave feedback or write down your version of market sizing.