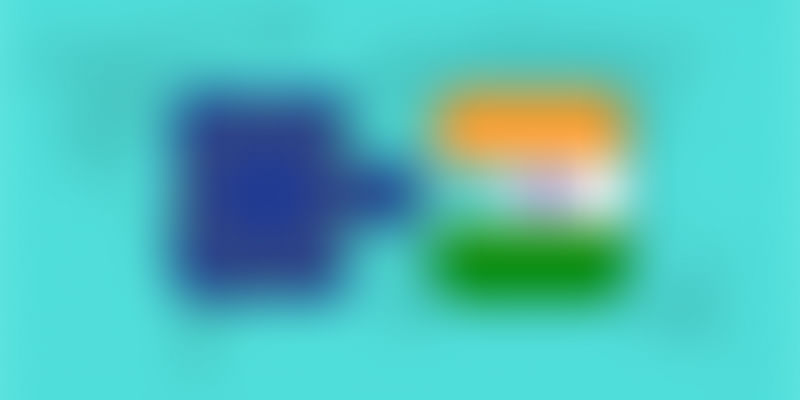 When India talks about its startup ecosystem, Silicon Valley invariably figures in the conversation. Not São Paolo, not Singapore, not Stockholm, and not any other startup ecosystem that’s making great strides. Maybe it’s because we simply do not know them, or what they do. These are the gaps the Startup Europe India Network (SEU-IN), launched on 28 January, intends to bridge.

The high-calibre network, led by Praveen Paranjothi and Mauro Romaldini, has set out to bring together key stakeholders in the Indian and European startup ecosystems to increase interaction and open up more growth and funding. The network’s founding collaborators include the European Commission’s Startup Europe initiative, Cambridge University’s Centre for India and Global Business, Holland Fintech, and Crosspring, Netherlands, giving it a solid foundation to build upon and rapidly expand.

Why Europe? Why now?

For every Skype, Spotify, Rovio (Angry Birds) and Supercell (Clash of Clans) that made it big, there are multiple European startups that Indians are unaware of. And for every Flipkart and InMobi that Europe knows of, there are other Indian players nobody’s talking about. India knows corporate Europe well – the likes of Siemens, SAP, Vodafone, Nokia, and Bosch have been in the country for decades, so connections and familiarity run deep.

Paranjothi, a Europe-based Indian venture capitalist with years of corporate, investment, and startup experience across Europe and the US, is well-placed to drive this. Along with Romaldini, a seasoned international finance professional who as Founding VP has been working on the initiative for the past four months, Paranjothi wants to create more opportunities for startups and investors in both locations to collaborate, build strategic partnerships, and create value.

In turn, this core set of advisors will expand SEU-IN by identifying and appointing ‘ambassadors’ in various areas (industry, research, academia, and investment), who will serve as local points-of-contact in startup hubs across India and Europe (Berlin, Amsterdam, Stockholm, Paris, and London).

To start with, the network is looking connect the two very vibrant ecosystems by offering partnerships, memberships, sponsorships, and other potential engagement avenues to startups. Much has been said about India’s market size and potential, especially as tech-based startups emerge and thrive. "Uniting startups in two global regions means more customers, more investments, and more growth. The initiative’s ambition is exponential. Unlocking the potential of the fastest-growing tech businesses on both sides of the world would mean more opportunities for every one of us," Ballesteros remarked.

What’s on the agenda?

As a first step, SEU-IN has a specific focus on 10 areas: Fintech, Cyber Security, Intelligence (data, machine and artificial), Smart Cities, Edtech, Agritech, Healthtech, Automotive Tech, Waste Management, and Business and Government Tech. Within these sectors, it will engage with startups and scaleups (growth companies), as well as investors, corporates, incubators, accelerators, innovators, universities, and the government. The goal, according to Paranjothi, is to increase collaboration, growth and investments within and between the two ecosystems, with SEU-IN as a channel for seamless engagement.

Tomasz Kozlowski says, “SEU-IN, with its ambitious mission to bring together key players and experts (startups, investors, corporate, and public initiatives) from Europe and India to create and leverage opportunities between the thriving digital markets, will play an important role.”

Pai described SEU-IN as an initiative that would bring together “an extraordinary group of innovators with the ability to influence global trends”. At YourStory, that’s exactly the type of change we love to drive and be a part of. Here’s to new discoveries and new relationships!

(Disclaimer: T.V. Mohandas Pai is an investor in YourStory.)