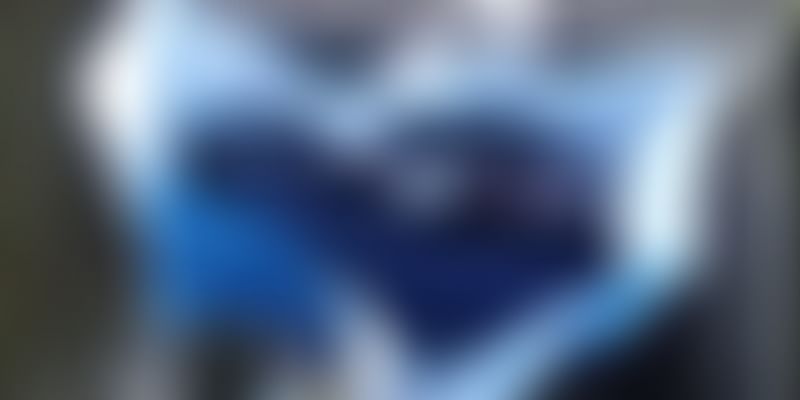 Amazon-backed Housejoy has acquired on-demand laundry startup Mywash for an undisclosed amount. According to YourStory sources, the deal involves only stock (no cash) and looks like an acqui-hire rather than an acquisition. Following the acquisition, MyWash's core team will be joining Housejoy and aims to scale to 10,000 services on a daily basis over the next year for the laundry vertical.

Talking about the acquisition, Saran Chatterjee, CEO at Housejoy, said:

The MyWash team is a super smart team and has demonstrated the best operational know how to scale laundry. We couldn't be more excited about the possibilities. We now have the possibility to accelerate the growth in laundry beyond the current growth rate.

We see a lot of synergy between MyWash and Housejoy. This is the best opportunity for the team to scale our vision of being the number 1 Laundry player in the country.

Unlike horizontal service marketplaces, vertical focused platforms are finding it difficult to attract VC's interest. Last year over a dozen startups focused on different verticals had snapped up angel funding but many failed to capture interest of VCs.

MyWash was trying to raise follow-on round for over six months, according to YourStory sources, but it didn’t work out. The company has not confirmed this. Besides laundry,consolidation is expected in other on-demand verticals like beauty, driver and home services.