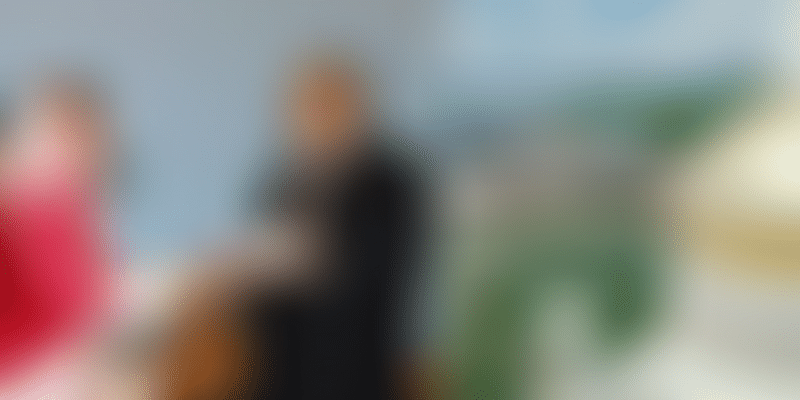 Looking for greener pastures, Mohinder Singh Bhullar cycled his way to Brunei at the tender age of 19 and now having seen 90 springs, he is the oldest Indian living in the oil and gas-rich country and contributing to its economy through his carpet business.

Bhullar, who became a citizen of Brunei in 2009, was conferred the next year the Pravasi Bharatiya Samman, India’s highest award to an Indian living overseas. His journey from Punjab began in 1936, when he travelled to Malaysia and stayed in Sarawak – one of the two Malaysian states on the island of Borneo – with his uncle.

He studied there up to class VI, but after some years, he decided to move on and chose Brunei as his next destination. “I heard that job opportunities in Brunei were better. So I cycled my way to that country in 1946 and got a job of bulldozer driver at Shell Company in Seria (a town in the Belait district),” Bhullar told PTI in Bandar Seri Begawan (Brunei).

Simultaneously, he used to earn some extra bucks by replacing damaged tennis strings at tennis courts. But slowly, he disliked his driver’s job and decided to start a small business with whatever savings he had. So he resigned from Shell in 1949 and opened a shop Seria Sport Regency dealing with sports goods.

In 1953, Bhullar married a young Bruneian and visited India in 1964 for the first time since he left home 28 years ago. And 20 years later, he started his carpet business. “Mohan’s Carpet Palace has been offering a wide collection of carpets and other flooring solutions since 1984. We sell all major brands like Aladdin, Beaulieu United, Caladium Carpet, Galaxy, Horizon and Mohawk,” he said.

Asked how often he visits India and his native village in Bikhiwind in Amritsar district, Bhullar said: “I go quite often and I had been there last year.” He added that he goes to meet his sister and other relatives. He, however, said he does not want a dual citizenship.

“People in Brunei have been good to me and I have been heading Indian associations in Brunei for many years,” said Bhullar, a father of two sons and two daughters. On him taking Brunei citizenship as late as 2009, he said it was because he was “not too educated” for that. “I had failed in my language test (Malay) thrice. That delayed the citizenship thing,” he added.