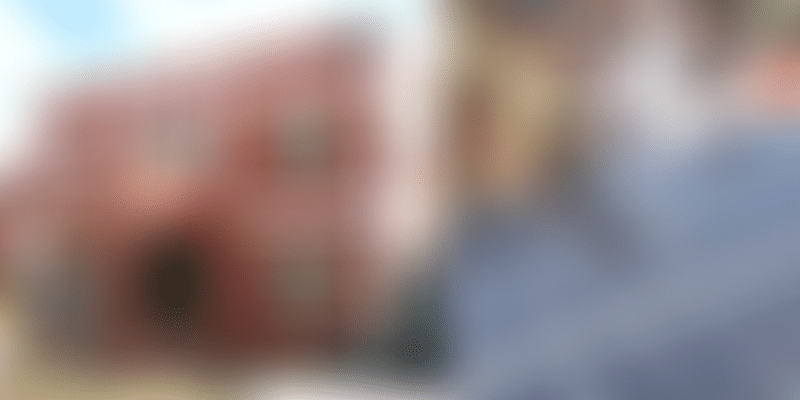 At a time when conventional energy is becoming expensive and raising serious doubts about sustainability, a police station in Nagapattinam, Tamil Nadu, has set an example by producing 6,000 KW of green power using solar panels in the two years since its inception, reports The New Indian Express.

This first green police station in the state has cut down monthly electricity expenditure of the police station by 77 per cent. Based on the geographical and weather conditions of the district, the project is said to have a potential to generate solar power for 330 days in a year.

Apart from being self-sufficient, the green power generation at the police station has also proved to be an inspiration for locals to use solar power in their homes and establishments.

India is poised for a solar power revolution. Many cities, towns and government institutions have taken to solar energy in a bid to show that the future is in the Sun, reports The Typical Indian.