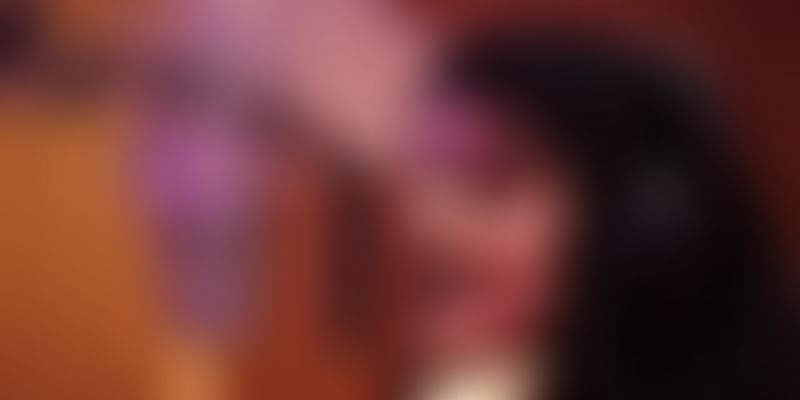 Twenty-four-year old, Indore-born Palak Muchhal hails from a middle class family. Parents, Amita and Rajkumar Muchhal stumbled upon their daughter’s singing voice at a family celebration when she was all of three. Her rendition of a complex Lata Mangeshkar song took Palak’s mother by surprise, as reported in The Times Of India. From there on there was no looking back. Palak received training in Indian classical music, got her break on Little Stars, a television talent search show and is now a popular playback singer in Indian cinema.

Palak’s journey as a singer has been unique; her singing is for a cause. Palak’s decision to use her voice to help others was made when she saw poor children cleaning train compartments with their clothes, as reported in Telugu One. Since then brother Palash Muchhal and Palak perform stage shows across India and abroad to raise funds for needy children, especially those who require financial assistance to treat heart ailments. Palak, so far, has been a Messiah for eight hundred of them. Her charity is called ‘Palak Muchhal Heart Foundation’. Palak also raises money for visually impaired children, as reported in The Hindu.

In 1999, Palak spent a week singing door-to-door, collecting funds for the Kargil war soldiers. She raised around Rs 10 lakh for the victims of the 2001 Gujarat earthquake. In 2006, Palak was one of the five heroic stories broadcast by Star Gold channel as part of its “Rang De Basanti Salaam” initiative. The Government of India has recognised her substantial contribution. Palak has been honoured by several public institutions. Her charity has placed Palak in The Guinness Book of World Records and Limca Book of World Records for giving in social work.