Indian economy is a haven of stability in a turbulent global economy: President Pranab Mukherjee 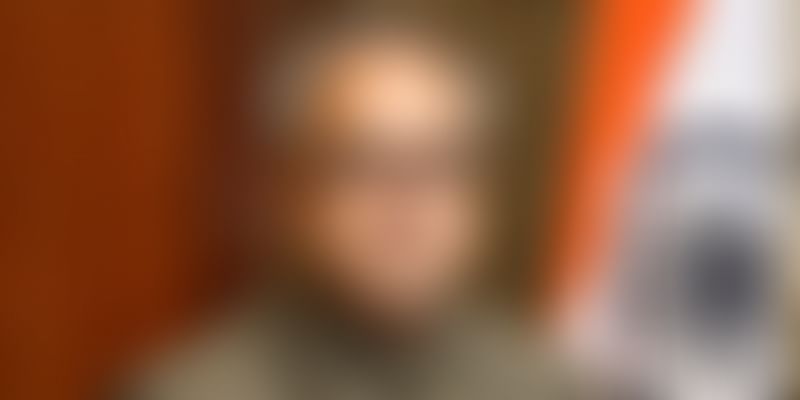 Describing India as "a haven of stability" in a turbulent global economy, Indian President Pranab Mukherjee on Tuesday said the government has simplified procedures for approvals, repealed obsolete laws and put in place a non-adversarial tax regime to attract investments. Addressing the joint sitting of Parliament at the start of the Budget session, the President listed out achievements of the Modi government, saying India has jumped 12 places on the ease of doing ranking of the World Bank while foreign investment inflow has risen 39 per cent.

The government has taken to reforming institutions, simplifying procedures and repealing obsolete laws, besides unlocking infrastructure development opportunities as well as focusing on clean energy and cutting subsidy leakages. "India is a haven of stability in an increasingly turbulent global economy. GDP growth has increased making India the world's fastest growing economy among large economies," he said. Mukherjee said inflation, fiscal deficit and current account deficit have all come down and the country recorded the highest ever foreign exchange reserves in 2015.

"The government has taken a number of measures to put in place a simplified, progressive and non-adversarial tax regime by incorporating internationally prevalent best practices in tax administration," he said refering to taxpayer-friendly facilities like e-filing of returns, electronic processing and retrieval of documents and online grievance redressal.

Also, procedures have been simplified to improve ease of approvals, and dedicated commercial courts and commercial divisions in high courts have been established. "For speedy resolution of commercial disputes, the long overdue amendments to the Arbitration Act have been made," he said. Stating that employment generation was the government's top goal, the President said job creation is being driven through initiatives like Make-in-India, Startup India, Mudra and Skill India.