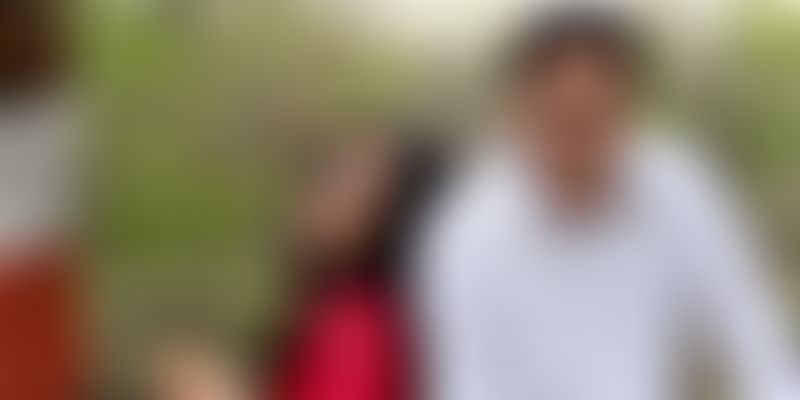 Like many other couples Devapriya Roy and her husband Saurav Jha, were married to their nine-to-six jobs and urban identities – where mall crawls are the major source of entertainment and recreation. But then, this Delhi couple decided to do what most couples wouldn’t even think of. They quit their jobs to surrender to their obsessions -travelling and writing. In 2015, they travelled the length and breadth of India for all of 100 days. They spent only Rs 500 between them, per day, says Being Indian.

Like it is for many others, money was a challenge. Although they had paltry savings, it did seem like they would take care of what they were about to embark on. Devapriya and Saurav went through with their travel by budgeting only Rs 500 per day for the two of them. This amount included their accommodation and meals. Saurav said in an interview with Holiday IQ that, “There is nothing freer than travelling with no frills.”

According to India Times, Devapriya and Saurav started their journey from Himachal Pradesh, covering Dharamshala, McLeodganj and Kangra, and reached Rajastan covering destinations like Jaipur, Ajmer, Pushkar and Jodhpur. They went further south covering many destinations in Maharashtra, Karnataka, Kerala and Tamil Nadu. There was never any doubt in their minds that they wanted the adventures to be chronicled in a book. Fortunately, they found a publisher who was also willing to take the plunge with them. Devapriya and Saurav have named their book, The Heat and Dust Project: The Broke Couple’s Guide to Bharat.

Travelling in India is a mixed bag. One can be awestruck, overwhelmed, disgusted and fatigued, all in a span of a few minutes. It’s like being on a roller-coaster ride. Who you travel with makes a difference. At such times, one would ideally want to be with someone who is in tune. And that is why Devapriya and Saurav say that this journey was also a test of their relationship. They joke that the sub-title of their book should have actually been ‘The Ultimate Relationship Test’!