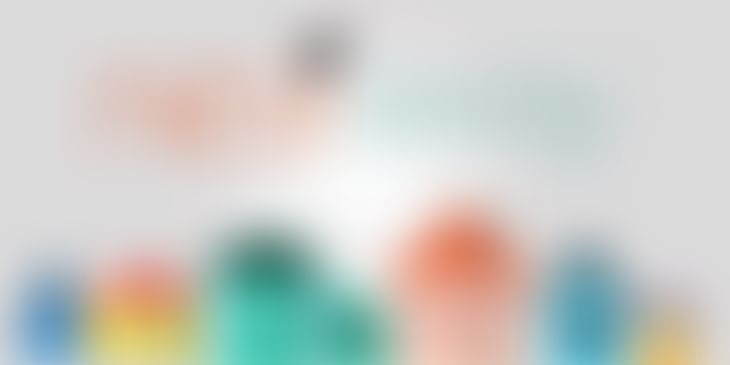 Flipkart's former head of operations, Sujeet Kumar, also participated in the investment round, NestAway said in a statement issued in Mumbai.

NestAway's mission is to make city housing available and affordable at scale. We are truly excited to see participation of our existing investors and welcome Yuri to the tribe

Earlier this year in January, the Bengaluru-based startup had raised an undisclosed round from Ratan Tata, the chairman emeritus of Tata Group. NestAway had previously raised over USD 13 million in capital over two rounds from marquee investors including IDG Ventures India, Tiger Global, Flipkart, Naveen Tewari and Kanwaljit Singh.

NestAway manages the end-to-end requirements of a rental property throughout its rental life cycle. The company charges a small percentage of monthly rent it generates from the house as commission. Further, it does not charge any brokerage or upfront fees to either the owner or the tenant, it said.

Amarendra Sahu, along with Smruti Parida, Deepak Dhar, and Jitendra Jagadev founded NestAway in January 2015. The company expects to house a million Indians in the next 2-3 years.

Tiger Management Corp., also known as "The Tiger Fund," was a hedge fund founded by Julian Robertson. The fund began investing in 1980 and was closed in March 2000. After closing his Tiger Fund in 2000, Robertson started to use his own capital, experience, and infrastructure to support and finance ("seed") upcoming hedge fund managers.

IDG Ventures is a global family of venture funds with approximately $3.6 billion under management. All of the funds were originally sole-source-funded by International Data Group.