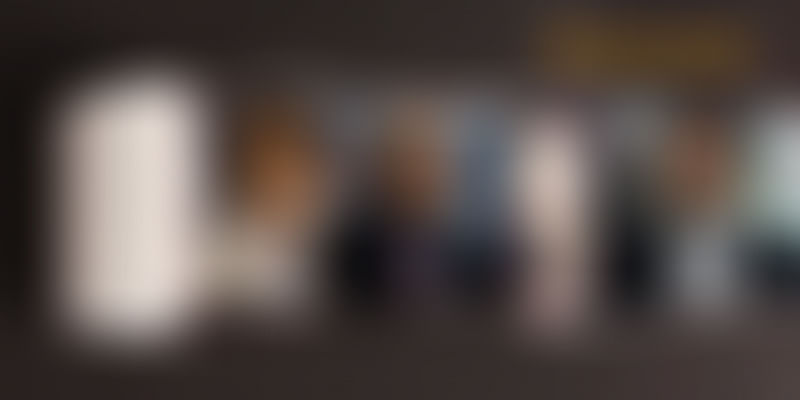 A leak of documents from a Panama-based law firm proved last Sunday to be a trying day indeed for some government heads and billionaire celebrities, FIFA officials, fraudsters and drug smugglers. The leak by an international coalition of media organisations, revealed the hidden offshore accounts of several world leaders and celebrities, including 500 Indians.

Named ‘The Panama Papers,’ it implies how:

Below is everything you need to know about the investigation:

German national daily Süddeutsche Zeitung (SZ) was contacted a year ago by an anonymous source, with encrypted internal documents from Mossack Fonseca, a Panamanian law firm that sells anonymous offshore companies to the world’s richest.

While having dozens of offices, the companies sells its shell (anonymous and fake) companies to whoever wants to buy them in cities like Zurich, London, and Hong Kong, among others. The law firm is also tainted for providing fake directors for an extra fee, while also withholding the true identity of the offshore company’s owner.

The German publication decided to analyse the data in cooperation with the International Consortium of Investigative Journalists (ICIJ), with which they had coordinated other researches, including Offshore Leaks, Lux Leaks, and Swiss Leaks.

The source still remains anonymous, with The Panama Papers considered the biggest ever international cooperation of its kind.

Following is a quick fact file about what went into the revelations:

2. Across the world, 29 of Forbes-listed billionaires were named in the scam with 15,579 companies created by the banks in the process.

3. The Panama Papers is a massive leak of 11.5 million tax documents, higher than the combined total of the Wikileaks Cablegate, Offshore Leaks, Lux Leaks, Swiss Leaks.

4. The data included e-mails, PDF and photo files, and excerpts of an internal Mossack Fonseca database, comprising 2.6 terabytes of data of four decades, from 1977 to 2016.

To give a perspective, Cablegate and Wikileaks had 1.7 GB of data; Offshore Leaks was 260 GB of data, Luxemburg Leaks had 4 GB of data and Swiss Leaks was 3.3 GB of data alone.

6. The team behind The Panama Papers included the International Consortium of Investigative Journalists (ICIJ) with close to 400 journalists from more than 100 media organisations across 80 countries.

The Süddeutsche Zeitung says the group included teams from The Guardian, as well as the BBC in England, Le Monde in France, and La Nación in Argentina. In Germany, SZ journalists cooperated with their colleagues from two public broadcasters, NDR and WDR. Journalists from the Swiss Sonntagszeitung and the Austrian weekly Falter have also worked on the project, as have their colleagues at ORF, Austria’s national public broadcaster.

According to Indian Express (which was involved in the investigation, naming it ‘Project Prometheus’), there are 500 Indians on the list, including:

RBI guidelines before 2003 stated that an Indian citizen was not allowed to start an overseas entity. Later, in 2004, RBI launched the Liberalised Remittance Scheme (LRS), under which individuals were allowed to remit funds up to $25,000 a year, but it still never allowed citizens to set up companies abroad.

The Panama Papers also raises a $2-billion trail leading to Russian President Vladmir Putin and his circle of close friends. Money channeled through offshore companies raised question on Putin’s childhood friend Sergei Roldugin, who is the godfather to Putin’s daughter.

According to the Independent, Putin's name doesn’t appear, but his close friends have earned millions from deals that couldn’t really have gone through without his backing. Putin’s childhood friends Arkady and Boris Rotenberg are also on the list.

Where will this lead to? Share your thoughts in the comments below.