Thanks to solar lamps, children in this Odisha village can continue studying 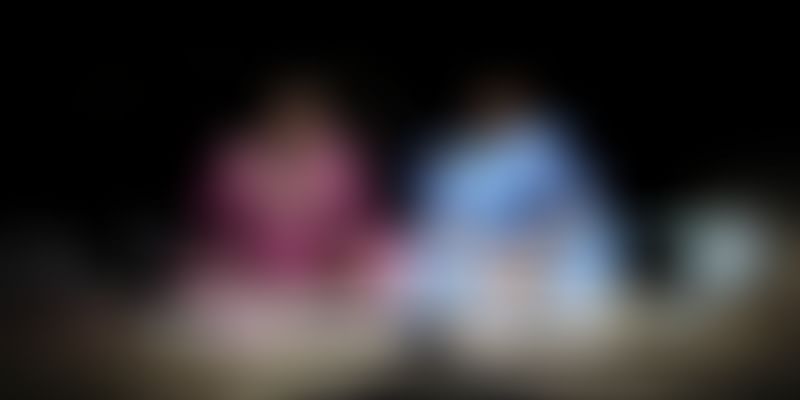 This is a village called Pondikote in Odisha. Here lives 19-year-old Tilotama who aspired to be a teacher and shape the lives of the younger ones. The journey wasn’t an easy one. It was full of challenges. The greatest of them all was the village had no constant source of electricity. The village would be dark after sunset, leaving children to study by candle-light or not study at all.

Life changed for Tilotama and the village when the latter acquired solar lamps under the Million SoUL programme brought by IIT-Mumbai aided by NGO Harsha Trust. Thanks to this set up, Tilotama now runs tuition classes where children use solar lamps to study.

According to a report in The Wire, research indicates that erratic electricity has detrimental effects on education. 68 per cent of India lives in rural areas where houses face erratic power supply. Odisha has the highest drop-out rate due to non-availability of electricity.

In 2015, the small village of Barapitha in Odisha became the first fully solar-powered village in the state. “Odisha is a very hot place. So I thought that we should be using renewable source of energy for our own villages and then I picked up this tribal village. The village is hardly 25 km from Bhubaneswar but it is sad it did not have electricity all these years,” Inspector General of Police Joydeep Nayak told NDTV. With funding from private companies, a central solar panel unit was installed in the village on October 2, 2015, that powers eight street lights there.