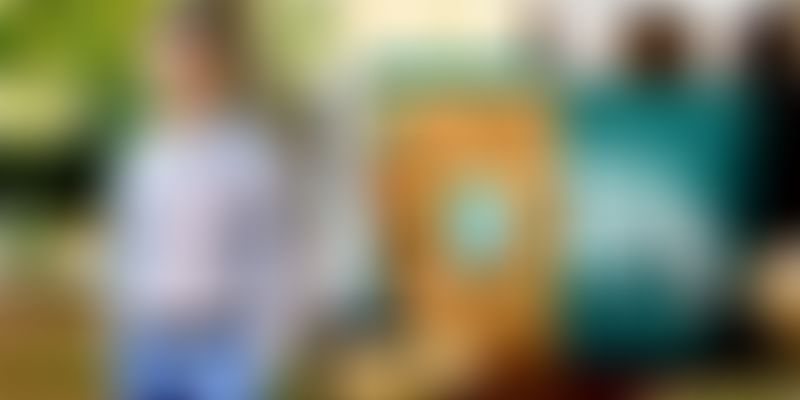 43-year-old PC Mustafa hails from a remote village in the Wayanad district, Kerala. His father was a coolie. His mother never went to school. Mustafa failed class 6 but went on to study in the National Institute of Technology in Calicut and Indian Institute of Management in Bengaluru. Today, Mustafa heads a 100-crore company, ID Fresh-packaged idli and dosa batter which is sold in all major Indian cities. Mustafa started the company with just Rs 25,000.00 in his pocket. This entrepreneur now employs people from rural India.

“I grew up in a small village called Chennalode near Kalpatta in Wayanad. The village was so remote that we had only a primary school. It had no roads or electricity. We had to walk at least four kilometres to go to high school so most of the kids dropped out after primary school. My father Ahmed stopped studying after Class 4 and worked as a coolie on a coffee plantation. My mother Fathima never went to school. I am the eldest and I have three younger sisters,” Mustafa told Rediff.

Mustafa had no dreams of becoming an entrepreneur. He wanted to be an engineer. Shamsuddin, one of Mustafa’s cousins, had seen dosa batter being sold in plastic bags tied with a rubber band in nearby stores and suggested that they make and supply dosa batter. That was the “Aha!” moment. Mustafa decided to invest Rs 25,000 and start a company immediately.

Five cousins — Nasser, Shamsuddin, Jaffer, Naushad and Mustafa joined hands. They found a small place of around 550 square feet and started with two grinders, a mixer and a sealing machine. They were discussing names when a cousin suggested ID for idli dosa. They named the venture ID Fresh as they planned to supply fresh dosa and idli batter.

When ID Fresh became a Rs 100 crore company in October 2015, they celebrated on a grand scale. They have grown from producing 10 packets a day in 2005, with just cousins managing the kitchen, to 50,000 packets a day with 1,100 employees in 10 years. Earlier, in 2014 and 2015, YourStory tracked the progress of the company and published stories on ID Fresh in both years.