Entrepreneurship lessons from the life of Chetan Bhagat 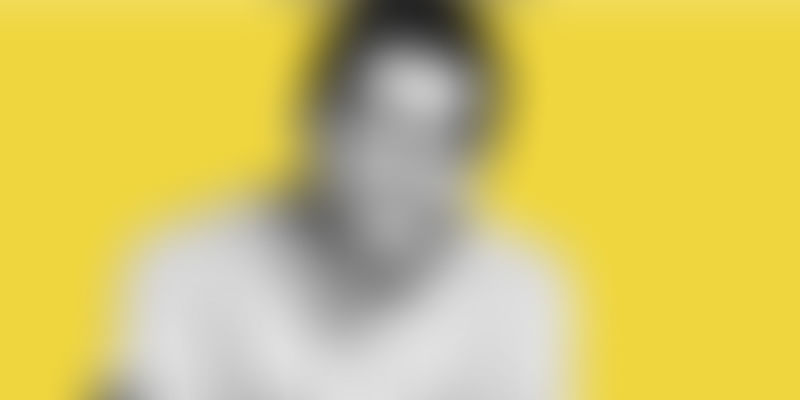 Chetan Bhagat,- “the man of controversies” is the biggest selling English language novelist in Indian history and he was featured in Time Magazine’s list of the “100 most influential people in the world” in 2010 and Fast Company (USA) numbers him among the “100 most creative people in business”. Chetan is, today, a very successful motivational speaker and is believed to be the voice of India’s rising entrepreneurial class by time magazine.

He managed to create a book”2 states” that is bought by 7.5 lakh people in less than two months, clearly he is doing something right.

So, here are my takeaways from his life that would inspire entrepreneurs.

Chetan knows how to communicate well with his target audience, thereby adding value to his company. He has been able to build a great brand through his books and to tailor his products (books) to his customers(readers). So though his books may not fall under “A-class literature”category, he has figured out how to work his target market very well. Building a brand is not an easy task, but entrepreneurs can do well to follow Chetan’s mantra of pleasing his audience.

Try and work out of the box

Bhagat goes out of his ways to garner attention and court controversy. He consistently picks fights with what he calls ‘the literary elite’- claiming to provide the sort of simple reading experience. India’s new English readers crave being different from the rest has obviously worked in his favour.

There are many quotes from Chetan’s books that lends a lesson or two to entrepreneurs especially about listening to one’s inner voice. The voice which is easy to ignore because you are distracted or busy or just too comfortable in life, actually tell you what you really want.

Chetan’s life journey has been one of chasing dreams. Chasing his dream as an author, led him to quit his job and pursue what he wanted to do and his success further punctuates the importance of pursuing one’s passion through to the end.

Revenue doesn’t care if it comes from self-promotion

All of Chetan’s books have one very prominent common factor. He appears in all of them at the beginning, listening to the story he is going to tell. It may be tasteless to the well read but it serves the reiteration that the book, the reader is holding in his or her hand is part of the Chetan Bhagat brand. In marketing, we call this “real estate”. If you have a place where you can showcase your brand or your product, every inch of it has to be utilized.

You don’t need to be perfect

You don’t have to try and be great at everything, just focus on what you are working for. Being successful has nothing to do with being perfect in everything. Chetan is a bestseller but that doesn’t mean he is the best writer. He himself has admitted to not being best at writing but is definitely focusing on the way he writes, is loved by youngsters.

The blue ocean strategy- Create your own market

It is a pretty neat concept, but something that not many apply. In short, the Blue Ocean strategy puts forth the idea that instead of trying to compete against an established company in a congested market, a better way to create value would be to create a new market in the first place and then, by virtue of being the only players in that space, surge ahead before anyone even thinks about catching up. Before Chetan came into the scene, the simple language/easy to digest/cheap paperback novel did not popularly exist, simply because no one knew that it could be serviced and made heaps of money off.

The man himself has some real life lessons for entrepreneurs.