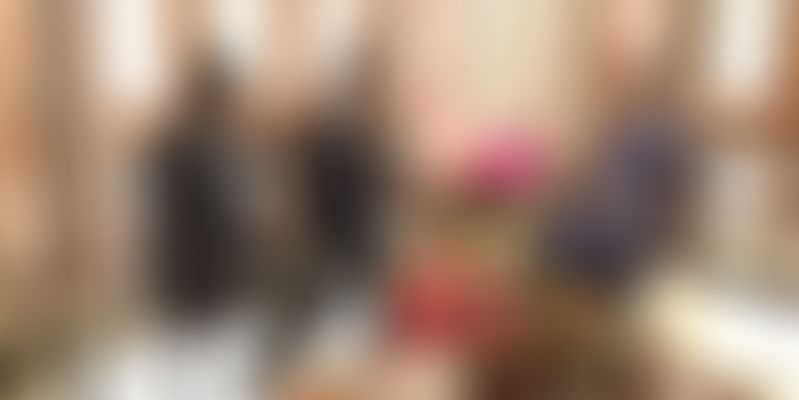 "Had a great conversation with Smt @nsitharaman on how Uber can be a part of #NammaBengaluru's urban mobility story," Uber Bangalore said in a tweet.

While the details of the meeting were not available, sources said Karnataka's latest norms for cab aggregators that were notified in April were discussed. The company has raised concerns over the norms. Uber GM (South) Bhavik Rathod met the minister and discussed urban mobility solutions in Bengaluru and Uber's role in it, they added.

According to reports, the transport authorities of the city had said that many aggregator companies have not obtained licences from authorities and violating norms. Many cabs of Uber and Ola have been seized in the city in the last few months. According to a source here, the ministry has assured the company to take up their issues with the concerned authorities.

A few days back the battle between cab aggregators, Ola and Uber, and the Karnataka government took an ugly turn with drivers taking to the streets to protest the licencing requirements forced on them by the Bengaluru transport authorities. The cab drivers allegedly blocked the toll gate of the highway leading from the airport into the city. Commuters travelling from the airport had called into several city radio shows in the morning to inform about the strike.

In recent times, the India taxi war turned fiery when Uber sued Ola for $7.5 million (about Rs. 50 crore), alleging that Ola created fake accounts to make bookings on Uber only to cancel it once the drivers accepted the ride.