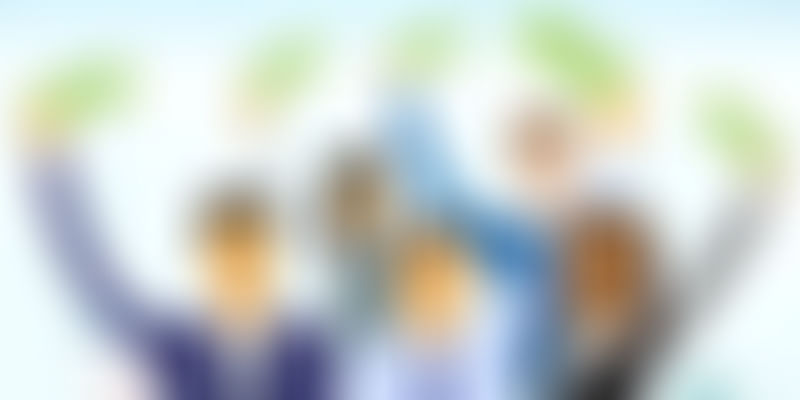 The Sebi-registered Indian fund called WaterBridge Ventures is expected to focus primarily on Series A and pre-Series A funding. It is also looking to bet on startups having technology at their core, spanning across consumer focussed mobile apps, edtech (education technology), healthcare and fintech.

According to Manish, WaterBridge Ventures is looking to invest between Rs 75 lakh to Rs 3.5 Crore in about 12-15 ventures, and has a fund life cycle of five to seven years. Further, the fund is backed largely by a number of family offices, high net-worth individuals and companies, with the names of fund backers not being disclosed.

This is the best time to launch a new fund because the entrepreneurial activity has not come down as the ecosystem is maturing more now, and some froth is coming out.

According to data from YourStory research, Q1 of 2016 saw about $97.9 million being invested in 236 pre-Series A stage startups. To give some perspective, there were only 31 Series-A deals (worth $133 million), 11 Series-B deals (worth $76 million) and 29 late-stage deals that took place last quarter.

The industry holds multiple views on the pre-Series A rounds, with most terming it as inability of the founder to raise Series A, while some calling it as a breather against the high bars set for raising a Series A.

“It helps that VCs have tightened the tap for later stages of funding, as those help with entrepreneurs driving sharper business plans in earlier stages, valuations are more realistic and conversations are more sensible.”

In December, it was reported that early-stage deals were booming in India, with pre-Series A dominating funding in the last two months of 2015.