Are female employees kept in mind while designing a workplace? 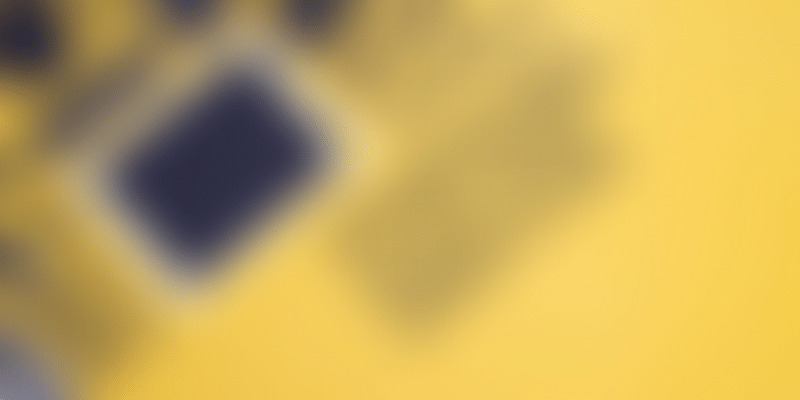 Maya Menon (name changed), an IT professional from Bengaluru, had a tough time during her first pregnancy. As she needed to use the restroom more frequently in those months, she had to navigate two flights of stairs to get to the nearest toilet. The floor that she worked on housed almost the same number of women as men, but still there was no toilet on that level. “At most times, especially closer to the delivery, I would have sudden urges and would feel like my bladder was about to burst,” admits Maya. “And, the worst part was that the entire building had only two ladies’ toilets, which meant that it would always be crowded and overused.”

“At most times, especially closer to the delivery, I would have sudden urges and would feel like my bladder was about to burst,” admits Maya. “And, the worst part was that the entire building had only two ladies’ toilets, which meant that it would always be crowded and overused.”

Facebook COO Sheryl Sandberg, in the first chapter of her bestselling book Lean In, too recounts an incident from her first pregnancy. Sheryl, who was headed to an important meeting, couldn’t find a parking spot and had to park quite far away. She had to sprint or as she says “lumber a bit more quickly than my absurdly slow pregnancy crawl”, which made her nausea worse and set the tone for a not-so-good day. That night, on speaking to her husband, she found that his employer had designated parking for expectant mothers right at the front of each building. The next day Sheryl met Google’s founders and demanded pregnancy parking. They instantly agreed, admitting that they had never thought of it.

Sheryl goes on to say that she was, and still is, embarrassed that she, too, never thought of this until she got pregnant. “The other pregnant women must have suffered in silence, not wanting to ask for special treatment,” she writes. “Or they lacked the confidence or seniority to demand that the problem be fixed.” Toilets, parking lots, air conditioning, stubborn printer trays – many such things at our workplaces reveal to us that the space was designed ‘for men, by men’. The argument is as old as this practice itself, being that men constitute the majority of the workforce. But today, when statistics show the rise of women’s participation in the workforce, is it fair to still design spaces and things keeping men as a reference.

Take, for instance, the case of air-conditioning. After the 2015 study that appeared in the journal Nature Climate Change, which said that most office buildings set temperatures based on a decades-old formula that uses the metabolic rates of men, a lot of talk sprung up on the topic. At the last office I worked at, we were told that the air-conditioning was to keep the computer systems work uninterrupted. In the sweltering heat, too, we kept a jacket or sweatshirt in our office cabinets to help escape the brain-freezing inside temperature. If you were to consider women and their bodies, too, while arriving at a comfortable temperature, you could even save some energy in the process.

In her blog post titled The World Is Designed For Men, Kay Ely, a partner at design company Clear Design Lab, says that most things in the world are designed for men. This is an impact of having such a limited set of female voices in decision-making teams. She goes on to give examples of various products. It was only in as recently as 2011 that a car was first tested for a crash test with female dummies. This, despite the fact that many studies, like the one conducted University of Virgina’s Center for Applied Biomechanics in 2011, which scientifically proved that seat-belted female drivers in actual crashes had a 47 per cent higher chance of serious injuries than belted male drivers in similar collisions. For moderate injuries, this difference rose to 71 per cent.

Azeem Azhar, founder of the social influencer startup PeerIndex, writes in Financial Times London how he spoke to his female colleagues to find out more about the discomforts they experienced at offices designed for men. One of the main concerns was, however trivial it may sound, the stubborn paper tray in laser printers at works. This requires handgrip strength. Time and again, studies have proven that men consistently outperform women in this area, even retaining that edge all their lives.

We need to accept that our workspaces have not been designed keeping women workers in mind. They are always asked to blend into a system that does not even acknowledge their presence. The remedy for this is not to go the Bic way (the company that brought out special pink pens branded as women’s pens). It is high time we stop treating women in the workplace like they are invisible and factor in their preferences on matters that affect them too, while designing a workspace and acquiring assets and accessories for work.

For instance, by regulating the temperature of the AC, you are not just doing the women you work with a favour. You are saving a huge amount of energy and resources as well. Take a cue from Japan, which abandoned the dress code for work so that they can keep offices from freezing and conserves energy through a programme called CoolBiz. If employees dressed for the season, it would help to serve energy by not having to run the AC at full blast all day long.

A workspace must reflect the people who inhabit it. If so, it will boost creativity and increase productivity. Instead, if we were to feel looked down upon or forgotten altogether, the motivation to give our best is lost. To bring about a change in such attitudes, the women at work should speak out and the men at work should listen to them and empathise with them.