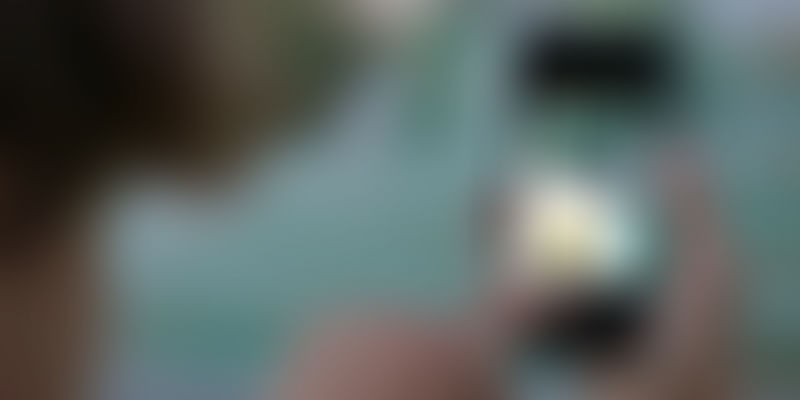 Players, known as "trainers," download the Pokemon Go game to their smartphones. To progress in the game, they must walk around to find and catch Pokemon and access specific locations called Pokestops - where Pokeballs and other useful items are collected. Getting to Pokestops, catching different Pokemon and hatching the Poke eggs requires lots of walking.

Matt Hoffman, clinical assistant professor at the Texas A&M College of Nursing in the US, said

Playing the game is a lot of fun, and it has been a catalyst to get people moving said. What began as just playing the game has now become a hobby for me that provides certain health benefits.

Estimates of the number of Pokemon Go daily users range from nine to 21 million people, and this user base is growing daily. In addition to inspiring exercise, playing Pokemon Go may have additional benefits. Additionally, families may find that Pokemon Go lessens the technology tension that divides the generations. Hoffman said,

This is a relatively non-violent game, and I have seen families walking around playing the game together

Multiply the number of Pokemon Go players by the number of kilometers they must travel to progress in the game, and the chances of negative consequences increase, researchers said.

We often hear of people falling off curbs or sustaining injuries as a result of staring at their phones and not paying attention to their surroundings. Its good to always keep safety and best practices in mind, he said.

Hoffman emphasized players watch where they walk and be aware of surroundings when playing. There is safety in numbers, and he encourages playing with friends as a team.