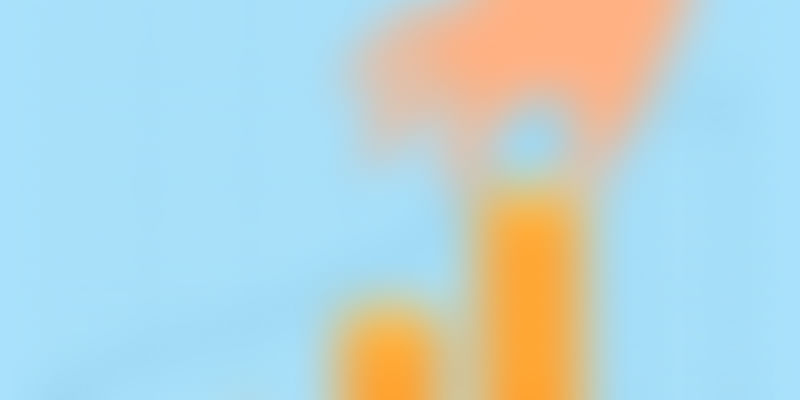 Private equity (PE) and venture capital (VC) investments witnessed a decline during the first half of this year, driven by a slowdown in e-commerce, early-stage investments and a lack of big deals, says an EY report. During the January-June period this year, there were PE and VC investments worth $7.6 billion, registering a decline of 11 per cent in value terms when deals worth $8.5 billion were announced.

In terms of the number of deals, there was a 19-percent fall from 301 deals in the first half of this year from 372 deals in the corresponding period last year.

With the euphoria around e-commerce having settled, the aggregate investment values may remain lower than 2015, Mayank Rastogi, Partner and Leader for PE, EY said.

While a slowdown in e-commerce investments was a key contributor to the decline in the activity in May and June 2016, most other sectors also saw lower deal activity in the first half, Rastogi said, adding,

The focus of early-stage investors is now back on the conventional favorites, like technology, fintech and healthcare. From a sector standpoint, except technology and infra, all other sectors experienced a decline in investments in the first half of this year. Infrastructure saw marginal increase in deals activity, with eight deals worth $498 million, on account of the government's focus on the road and power sectors.

The decline was far more profound in the second quarter with investments worth only $131 million across 15 deals.