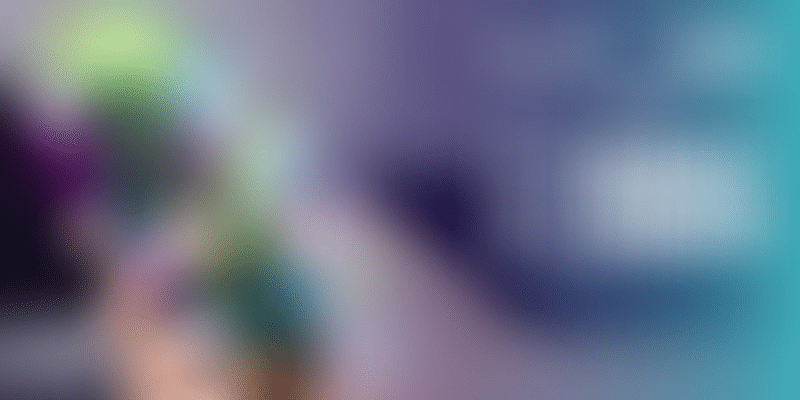 All these statistics have made headlines, been quoted in reports and in-depth articles, speaking volumes for the potential of the mobile market in the country. In fact, the fast pace at which the country‘s dependence on smartphones for even day-to-day tasks is increasing has led to India being tagged a smartphone-obsessed country.

That the Indian mobile market is on a high-growth trajectory, and mobile-first strategies and applications are on a huge upswing is evident. We can mutually benefit from this growing ecosystem by engaging with one another in a healthy dialogue, and understanding the challenges and potentials of the mobile opportunity. This, in turn, can pave the way for successful partnerships.

It is with this intent that YourStory and Branch are collaborating to lead a series on Mobile Growth meetups throughout the year.

These meetups, being planned across the length and breadth of the country, will feature leaders from the startup community who will engage in a dialogue with the audience on a range of topics – from industry insights, to newly-introduced tools, to ever-changing market needs and twists in business advantage. The audience will also get to listen to real experiences which serve as testimonials for statistics foretelling how higher penetration of local language user base and rural India will fuel the mobile growth in the country.

Palo Alto-based Branch is a leader in the “deep linking” space. The company provides free deep linking technology for mobile app developers to gain and retain users. Started by Branch founders in San Francisco in 2014, Mobile Growth began as a forum for app developers and marketers to share best practices, challenges and solutions - something they lacked when they built their first app. In just two years, Mobile Growth now has a global tribe of thousands of mobile app developers, marketers, product managers, and mobile startups, and is still growing. The forum’s goal, however, has remained unchanged: to bring together people passionate about building businesses in the mobile ecosystem, and helping spark discussions and learnings on how to make that happen. Today, Mobile Growth has a large presence in the US, Canada, India and more than 50 cities across the world.

Become part of one of the largest growing networks of mobile evangelists by registering for the Mobile Growth meetup coming to your city.

Watch out for the upcoming Mobile Growth meetups