How tourism can revive the India story 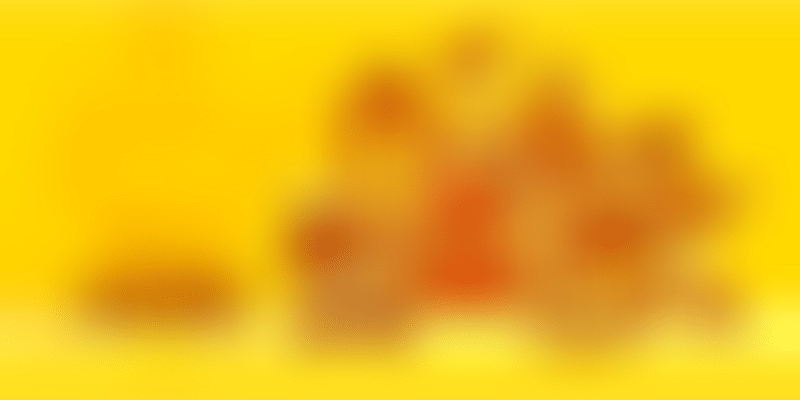 India is on its way to becoming one of the greatest nations in the world. Some, like Masayoshi Son, the founder-CEO of SoftBank, back this statement not with mere words but capital, while others believe in its very essence and are committed to acting on their conviction.

I’m among the believers, and this is why I think tourism will go a long way in kick-starting India, in making India! Speaking from the perspective of a travel startup, I will now seek to analyse how the sector can help create jobs, reduce inequality and empower various social sectors.

Consider the individual who lives in his own house in a village, with a small plot of farm land. He eats fresh food, breathes fresh air and has a social circle. Forced to leave his home, he travels to the city, where he lives in dirty shanties looking for daily wage work and has no access to education or healthcare.

Tourism is perfectly placed to promote reverse migration. We are able to put to use resources that are locally available and create a sustainable business for local communities.

Take, for instance, Orchha, a small town in Madhya Pradesh with a population of just 9,000. Orchha’s rich heritage makes it a popular tourist destination. Locals started to work in Orchha's famous hotels as the tourist inflow gathered pace. Many went on to become entrepreneurs, opening cafes or retail stores. Some are expert guides and conduct tours. The local activities and crafts of the area are thus thriving.

A smaller example is that of Sattal, a hamlet in the hills 15 km from Nainital. The boatmen of Sattal were extremely poor as they waited for busloads of people to come from Nainital for day picnics, which happened only in the peak season of April, May and June. While each boat ride cost Rs 200, the boatman would earn only Rs 50. They earned barely Rs 50,000 for the entire year.

The first hotel started operations in Sattal in 2011, and provided guests with complimentary boating. Soon, customers started trickling in even during the lean season. In that first year, 2,000 customers stayed at the resort. As occupancy rose, so did the boatmen's income.

At Rs 200 per trip, the boatmen were totally able to earn Rs 4,00,000 from us alone! Given 10 boats, it still meant Rs 40,000 per boatman only from us, almost equivalent to what they earned from day tourists. And then something else happened. As Sattal became a well-known tourist destination, new resorts and hotels came up. The number of boats increased several fold. In just a few years, tourism enabled the entire village of Sattal to generate ample employment and prosper.

The plight of marginal farmers is a constant source of contention, with economists propagating further price reduction in agricultural commodities. Meanwhile, customers still pay high prices owing to supply and logistics constraints. So how does tourism help?

Meet Bashir Khan, a marginal farmer in Ramgarh who has a 1,000-square yard plot. He grows lemon grass, a herb popular for its oil extract. From his sparse available land, Bashir produces roughly 500 ml of oil a day. While the unsuspecting customer usually bought the oil at Rs 200-500 per 50 ml bottle, Bashir was forced to sell his produce for a meagre Rs 150 per litre! Impressed with the quality of extract and the low prices, tourists heading to Ramgarh started to buy the oil directly from Bashir. Surprised at the price he offered, they educated him about the demand and prices of comparable products in Delhi. Bashir now supplies to retail shops in Delhi.

Tourism has this ability to create a market for local products and match demand at that very destination, all while keeping prices attractive for customers.

Indian design has been applauded for ages, yet, absurdly, we see Indian towns, cities and even the more affluent villages emulate western design, with concrete structures and the modern architecture of the West. Ironically, the poorest villages retain forgotten Indian designs — mud structures, thatched roofs and tiles, and make for the most beautiful settings.

Close to Mhaismal, a small hill station near Aurangabad, are the last two remaining households that work on the beautiful — but vanishing — metal art form of Bidri. Today, it’s in desperate need of support in the region. As resorts opened in Mhaismal, customers were able to visit the craftsmen's homes and appreciate their art. One discerning guest even ordered the metalworks for her website, and as orders poured in, the Bidri trend caught on.

Tourism can revive arts that were once lost. Tourists can visit craftsmen, see their works and create new channels of demand. Its power in reshaping and rejuvenating the Indian economy should not be underestimated.