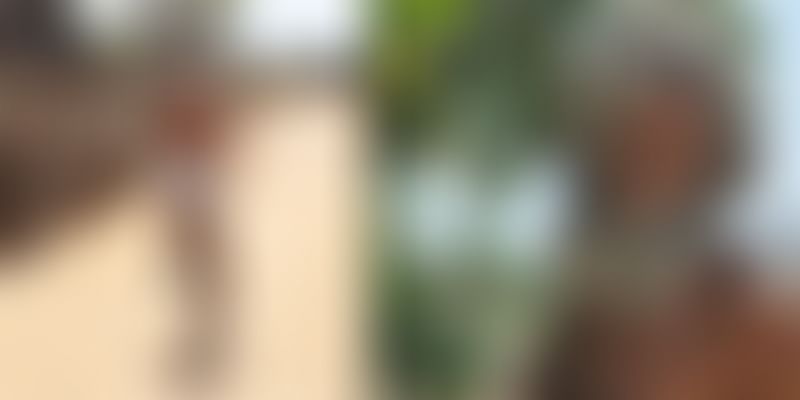 A degree in engineering from IIT Delhi, a Masters degree, and a PhD from Houston were just stepping stones for Alok Sagar, an ex-IIT professor. Alok has been living for 32 years in the remote tribal villages of Madhya Pradesh, and serving the people living there.

While teaching at IIT Delhi, Alok had groomed numerous students, including Raghuram Rajan, the ex-RBI governor, reports Speaking Tree. After resigning from his work, Alok started working for tribals in the Betul and Hoshangabad districts of Madhya Pradesh. For the past 26 years, he has been living in Kochamu, a remote village with 750 tribals, lacking both electricity and roads, and with just a primary school.

Alok has planted more than 50,000 trees in the region, and believes that people can serve the country better by working at the grassroots level. “In India, people are facing so many problems, but people are busy proving their intelligence by showing their degrees rather than serving people,” Alok told the Hindustan Times.

Alok continues to maintain a low profile. During Betul’s recent district elections, local authorities grew suspicious and asked him to leave. Alok revealed his long list of qualifications, which the district administration, to their surprise, verified to be true, reports Patrika.

What makes Alok's story truly inspiring is his simplicity. He owns just three sets of kurtas and a cycle, and spends his day collecting and distributing seeds among tribals. Alok can speak many languages and dialects used by tribals in the region. Closely associated with the Shramik Adiwasi Sangathan, he spends most of his time working for their upliftment.