Men face gender-discrimination in their workspace too! 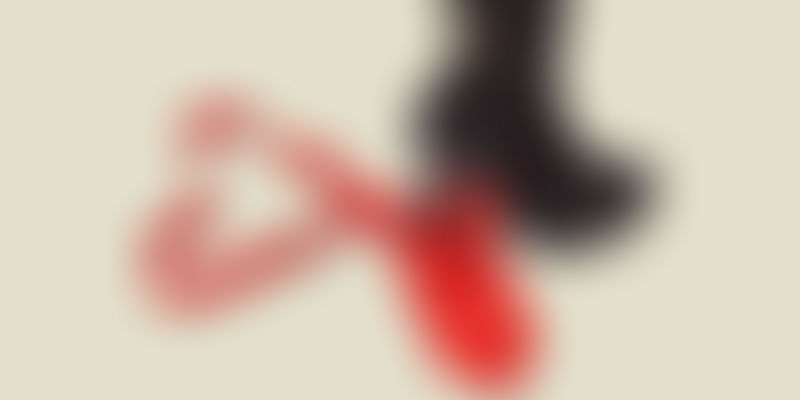 I recently watched my friend tell his parents that he wanted to go into medicine. I watched them smile and hug him proudly. I then waited with bated breath at what was coming next – “Yes, but as a nurse.” The smiles turned into frowns, the tears started to fall and the blame-gaming began right there with statements like, “If only you didn’t spend so much time in office, you could have helped him…” and “This is what happens when you spoil him with motherly affection…”

I watched aghast as my friend stared straight ahead stoically, almost as though he had prepared himself for exactly this outburst. When he caught my eye, he gave me a sad smile and a slight shrug. “I knew they’d react like that, I mean it’s only natural,” he later told me.

That got me thinking – “natural”? The fact that your son wishes to get into an honourable profession that involves helping save lives is a catastrophe just because he chooses to be a nurse over a doctor? Because it’s “natural” to assume that it is a female-dominated profession and hence banned to males? Because it’s “natural” to feel that your son has been ‘emasculated’ by mounting this decision?

No, it isn’t natural.

When we think of gender discrimination in the workplace, our first thought goes to the everyday harassment that a woman will have to face from her smug-mouthed male-counterparts. However, men are victim to blatant gender discrimination as well. It’s just that no one’s really talking about it.

Being ‘suited’ to the profession

As mentioned above, certain professions have been deemed ‘male’ and some ‘female’. For instance, most cosmetics companies prefer hiring female over male employees because they believe that the former will be able to serve the customer’s needs better. The same goes for a salesperson in a woman’s clothing store – the preference is given to a woman, even though the same woman can try for an opening in the men’s department as well. On a separate note, men wishing to become nurses are frowned upon because it is too ‘feminine’ for them. The stigma of an entire profession being reserved for a particular gender needs to change. The fact that it still exists suggests that men and women are limited in exploring their full potential as not all avenues are open to them.

Women are usually allowed a tad bit more flexibility in the work environment compared to their male counterparts. For instance, a newly-turned working mother is allowed to take a few more leaves, leave office early and even transfer some of her responsibilities onto another by sprouting the word – ‘baby’. However, a newly-turned father will not be offered or allowed even a fourth of the freedom or benefits that are being extended to his female-counterpart because it is naturally assumed that he isn’t the one taking care of the baby. Bit presumptuous, isn’t it?

Too often, companies mix up the clauses of ‘positive action’ and ‘positive discrimination’. Due to the popular consensus that women are grossly underrepresented in the work-force, which they are, a lot of provisions are made to compensate for that. Consequently, in some instances, they are offered a perk over the male worker, who, in some ways, may have rightfully deserved it instead. This is an instance of positive discrimination towards women, which is still no closer a measure to gender equality and co-relates to transparent discrimination against the male co-worker in question, who is possibly being denied his due.

The embodiment of a ‘cad’

Men’s sexuality has been overestimated and miscalculated in every turn, especially when it comes to the work force. When a male employee asks his female colleague for lunch in the first week of the new job, rumours about their ‘torrid affair’ will be abound the many cubicles before they even make it to the door. Similarly, if he receives a promotion or a public nod of approval for his hard work and dedication from a female boss, eyebrows are raised and by Monday, even the liftman will hear of his supposed ‘affair’ with the boss. After all, men don’t have any ‘scruples’ when it comes to these things, right?

For a country that is striving to achieve gender equality, we are in way over our heads when it comes to male-bias. All we need to remember is that to be a truly successful and progressive nation, we need to eradicate ‘discrimination’ in its entirety, not just as per the convenience of one half of the section.