After shutting TaxiForSure and laying off close to 700 employees, Ola now fires 250 more 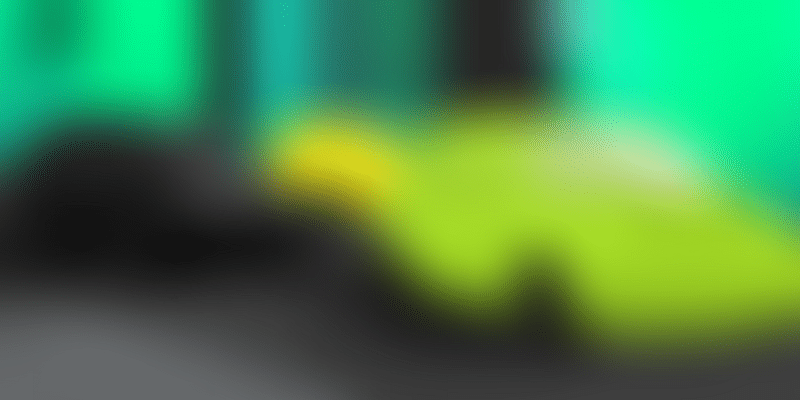 Just within weeks of shutting down TaxiForSure operations and laying off close to 700 employees, Ola has fired 250 more people.

According to news reports in Bloomberg and The Economic Times, Ola laid off over 250 people and may fire more. The company has cited performance related issues to be the main reason for these layoffs.

A statement by the company said:

"An annual attrition of three to four percent is a natural churn that is witnessed in the current industry scenario. This includes performance driven exits, contract roles as well as a few surfacing from constant business realignment. These have been well thought through organisational decisions, keeping in mind the best interests of employees and business efficiencies. At the same time, we continue to hire the best of talent from across the country with over 300 open positions currently, to strengthen our 6,000+ strong team in 102 cities, pan-India."

For several months now Ola has been in the eye of the storm. Reports suggest that Ola shut down TaxiForSure and fired people in an attempt to cut its operational costs and conserve the company’s dwindling cash reserves.

An Economic Times report quoting Ola’s RoC filing stated the company had run losses of over Rs 796 crore during the fiscal year 2015. The report also suggested that the company had spent nearly double what it had earned in a bid to compete with the San-Francisco based aggregator, Uber.

After six months, Ola will need even more money but they have had no profit with the huge investments so far. It should focus more on drivers’ conditions and comply with laws so as to have an edge over Uber.

The big fish in the pond

Reports also suggest that over the past year, Uber has been a tough competitor of Ola and has significantly reduced the gap in the Indian market. While Ola launched Micro to hit back at Uber, its recent merger with Ola’s investor Didi in China has possibly changed Ola’s dynamics.

Uber now has a 17.7 percent stake in Didi, which has invested at least $25 million in Ola. Indirectly, Uber now has a share in Ola. Taking this into consideration, speculations are rife about Ola merging with Uber India soon.

Reports also suggest that Didi Chuxing and Uber might have signed a non-compete agreement for international markets. It has been speculated that Didi now cannot directly operate in markets Uber is present in, which means that in India it possibly can invest a little more in Ola but cannot be the single largest owner.

Jaspal Singh, Partner at Valoriser Transport Consultants, felt that Uber will first consolidate its market in China. “Didi’s focus will be on how to reorganise everything in China and create a larger company. Secondly, they will see how to leverage their investment in Grab, Ola, and Lyft,” he added.

A breakdown of products

Uber recently launched a dial-in service that allows users to book a cab directly from the smartphone without an app. Users will have to log on to dial.uber.com, book a cab, and pay by cash. Ola continues to remain app-only, though they had started with a dial-in facility earlier.

If you also look at the in product breakdown, Ola today has over nine different products, if you include rentals, shuttle, and outstation, and Uber has only four. Currently, the number of markets Ola is in is much larger than Uber, however, Uber has always known to penetrate markets at a much slower pace with a stronger impact.

With its launch in the inter-city market, they also look at the possibility of competing with players like BlaBla Car.