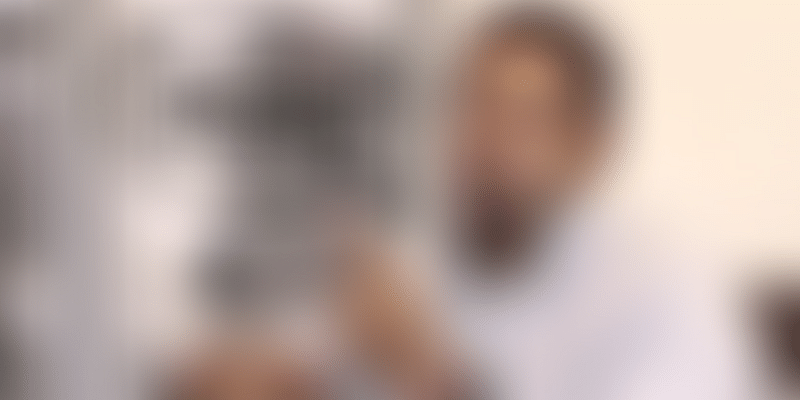 Chamath Palihapitiya, the man who defined the very first growth team at Facebook, famously said in an interview that he hates the word ‘virality’. He made it company policy to eliminate the use of this word in the office. Though one might argue that it was a little over the top, the wisdom behind his decision cannot be argued with. Virality is confusing, and often very difficult to comprehend. Hence, it cannot be strategised. It should be an eventuality; one can hope for it, but cannot time it to perfection.

Here, in the third and final part of the series about building a community, let us speculate on the driving forces of virality that can take your product to the next one million users in just a matter of days. As clichéd as it might sound, it is still true. Virality or network effects are a result of rigorous testing and quite a few sleepless nights. It’s never about the one that stuck; it is about the hundred others that did not. It is an infallible part of community building as it not only gives it a sense of volume, but also pushes it towards self-sustainability.

Making independent entities communicate with each other needs a single user value proposition to gain traction. Building closed loops needs vested interest. But virality needs your true value proposition to show its true potential. At this stage, one needs a lot of deliberation and even reconsideration of the entire processes at various junctures.

The last part of building a community starts with making niche grouped entities communicate with each other. It is perhaps the hardest part of building a vibrant community. For us, it took time, and as more and more closed loops started taking shape, the user-created content also took a giant leap. The true value proposition came to the fore. Here are a few steps that can help you attain your nirvana moment. (We are still waiting for our virality to kick in)

Reward systems defined within the system

For a product to leave a mark in the minds of its users, it must have a tangible reward system attached to it. A reward that ensures that the user stays hooked to the product and what it offers. Gone are the days when monetary terms were the only ideal way to reward someone. In present times, it is the sense of accomplishment and appreciation that often drives the users to share it with their friends and family. There is a very strong desire in our generation to achieve recognition in a society; a reward system ensures that this inherent need is catered to. This is the ideal case scenario.

Though very similar to the first one, gamification is more of a UI tweak that intrigues the user. Being adopted by many companies in various processes, gamification has called out to the kids still residing within the hearts of people, and they have responded with full enthusiasm. The thrill of crossing various levels and the sense of accomplishment on reaching the top keeps the competitiveness alive. Competitiveness is something that resides within us and sparks a sense of adventure in the course of routine work.

Somebody likes your product. The next thing they want is their friends and family to join them. But they don't see a point in doing so because they are not getting anything out of it. That’s where a value based referral system comes in handy. A referral system when clubbed with rewards can work wonders.

User profiling is always a beneficial exercise and your product should be conducive for even the most technologically challenged user to use. It’s simple; with the increase in the number of smartphone users, usability of the app is a defining parameter. Knowing your user while developing the UI/UX is really important. The easier the apps are, the greater the number of people who use it. The more people who use it, the greater the chances of sharing.