Forget Faraday Future vs. Tesla: What is India doing in connected vehicles space? 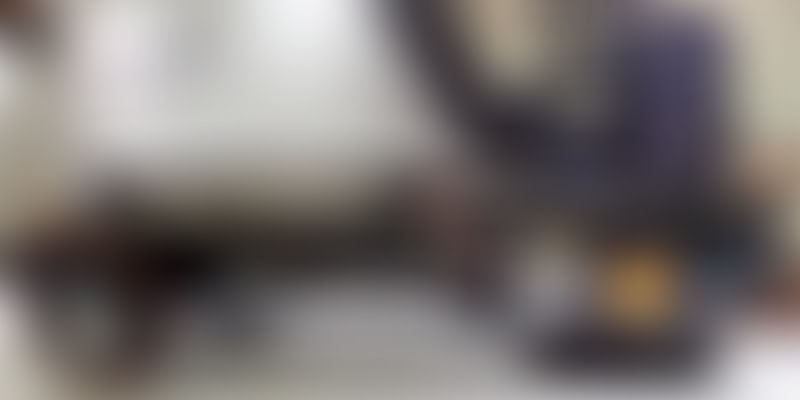 Faraday Future announced a day ago that it would launch its connected electric car next year at the Consumer Electronics Show in the USA. Recently, Tesla chief Elon Musk went on record to say that the next set of models from his company will be connected vehicles that could also drive themselves. These are the new set of vehicles that will be launched in the next decade.

To top that, Chinese hardware manufacturer LeEco is putting all its dollars on connected drive concepts and expects Future Faraday to take on the world. But analysts will say that it is all show because electric vehicles will only constitute 20 percent of the world’s vehicles by 2030. It is estimated that about 150 million vehicles will be sold on an annual basis by then. The Chinese, American and Japanese manufacturers are betting on hybrid vehicles, which will constitute 40 percent of the world’s production. According to McKinsey, half the cars will be semi-autonomous by 2030, and of that 15 percent will be completely autonomous.

“The world is already moving towards shared and connected mobility,” says Chetan Maini, founder of Reva, the electric vehicle. He adds that to be like the global players, India needs a strong ecosystem of manufacturing and supply chain only focussed on electric vehicle development. Today, there are around 200 vehicle suppliers that supply components to Mahindra & Mahindra and Ather Energy. It is not very easy to scale up electric vehicles in India because of the lack of infrastructure and subsidy to increase adoption. The batteries and electronic components are all imported.

What does it take to be like a Faraday or Tesla?

First, you need cloud-based data flow and virtualisation. The ecosystem needs smartphone connectivity with high bandwidth speeds. More importantly, the batteries are to be packed in smaller clusters to deliver high power. Today, the Indian system is ready in many ways, but there is no money backing crazy concepts like those of Faraday's or Tesla's. Tork and Ather are focussed on bikes. There isn’t a single entrepreneur who wants to build a connected car. Bosch India has the answer to this. It says that the majority of India will still ply on bikes and research says that there will be 20 million more two-wheelers sold per year in India by 2020. So the country is not starved of ideas; it is just that entrepreneurs are thinking through different types of mobility solutions and focussed on bikes. But the need to move towards different forms of is the future. Going by the expected fanfare around the Faraday vehicle launch, there is an opportunity for Indian use cases too beyond the smaller vehicle concepts.