'Give me till Dec 30, I will give you the India you desire,' says Modi 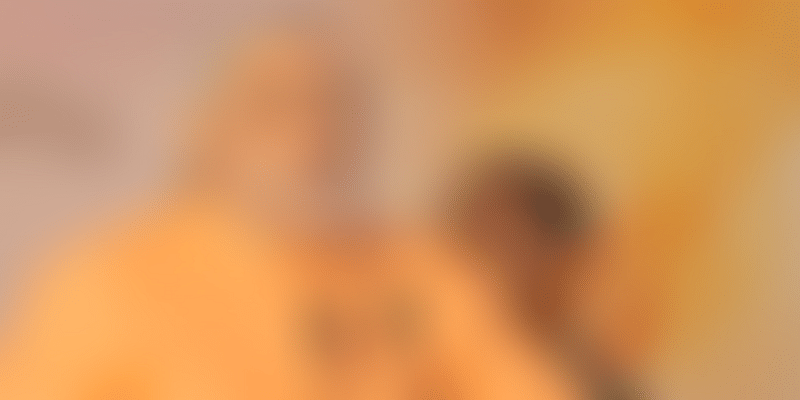 Prime Minister Narendra Modi has launched a scathing attack on detractors of the demonetisation move, especially the Congress, saying those involved in mega scams were now standing in queues to exchange Rs 4,000 and announcing that more anti-graft measures were on the anvil.

Modi, who got emotional while addressing a function at Panaji over the problems being faced by the people and the long queues in banks, urged them to bear with him till December 30, saying "I will give you the India you desired". He also stressed the need to go cashless and adopt plastic money.

Making a combative but emotional speech, he said he was ready to face the consequences of his moves as certain forces are "up against me" as their 70 years of loot was now in trouble as a result of demonetisation.

"I know that (some) forces are up against me, they may not let me live, they may ruin me because their loot of 70 years is in trouble, but I am prepared," Modi said in the speech which saw him getting emotional a few times.

"This government does not want to bother honest people but doesn't want to spare the dishonest. Bear with me for 50 days. Has India been looted or not? I am not going to stop at this. I will expose the history of corruption of 70 years since Independence," Modi said.

"This (demonetisation) is not an end. I have more projects in mind to make India corruption-free. We will take action against 'benami' property. This is major step to eradicate corruption and black money. If any money that was looted in India and has left Indian shores, it is our duty to find out about it," he said in his speeches, both at Panaji in Goa and Belagavi in Karnataka.

Hitting out at the erstwhile UPA government for not fighting corruption, Modi said "Those who were involved in the coal scam, 2G scam and other scams, now have to stand in queues to exchange Rs 4000. When Congress stopped 25 paise, did we say anything? You could dare to stop only 25 paise, that's what your power was limited to. But you did not make higher denomination currency notes illegal. We did it. People have chosen a government and they expect so much from it."

He said the people had voted against corruption in 2014. "I am doing what I was asked to do by the people of this country. This had become clear from the very first meeting of my Cabinet when I formed the SIT (on blackmoney). We never kept the people in dark," Modi added.