The unstoppable VSS - ‘I don't need to sleep; I am living a dream’ 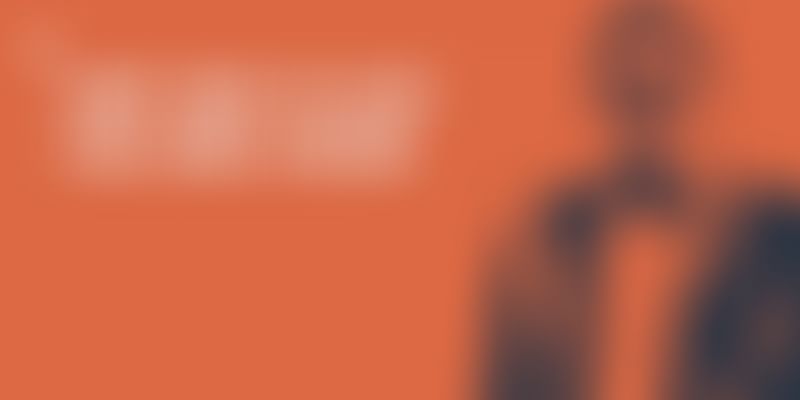 Paytm Founder Vijay Shekhar Sharma seems to be making the most of the recent demonetisation announcement by the government.

In a recent interview with CNN-News18, he said, ‘I don't need to sleep; I am living a dream,’ to a question on how many hours of sleep he is getting these days.

In the past, VSS, as he’s fondly known in the startup ecosystem, has been a source of inspiration for budding entrepreneurs with his quotable quotient.

VSS’ rise has been meteoric; from being a simple boy from Aligarh, he has grown to become a well-renowned founder, building one of the most formidable unicorns on the startup scene.

His quotes champion the art of entrepreneurship. Here is a quick recap of some of them that have appeared in various publications:

Sometimes, a failure is a blessing in disguise. Failure to launch an IPO gave birth to Paytm.

The Uber of India is Uber. The Google of India is Google. I can sign it on a wall that the PayPal of India will not be PayPal.

I was a black sheep in many ways. In my family, most people are doctors or teachers. But I always tell them that it's not necessary to imitate someone. You should choose what you like.

You may give up on your co-founder, but not on your investors.

I would always prefer an entrepreneur who went through tough times over a cushioned, 'been there, done that' person.

Work-life balance is such an overrated thing. If you enjoy something, you don't balance it, you do more of it.

To Indian investors: Take a chance on us, and some of us might make something that the country needs.

You are what your situations make you.

Every lie is a truth in some situation.

I never wanted to go out to Silicon Valley. Instead, I wanted to build something out of this country. If I couldn’t be an army man, let me be a civilian who does something good.