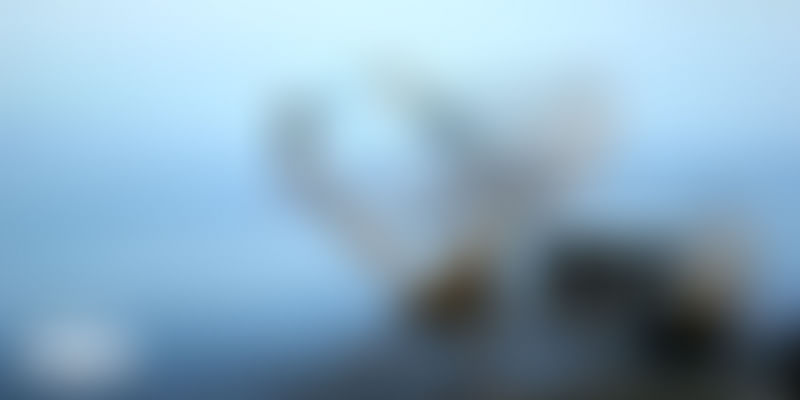 Looking back, a lot happened in 2016. This year was a brutal one for a lot of e-commerce companies. There were a lot of headwinds for e-commerce — starting the year with a lot of negativity around discounts in e-commerce, venture capital funding drying up for most, a slightly muted Diwali compared to 2015, and a cliff fall in the latter part of the year because of demonetisation. Still, a lot of leading e-commerce companies survived, not necessarily because of significant changes in business health but because they had enough in the war chest to last through 2016.

While no one can fully predict the future, something can still be said about 2017 based on this year and earlier trends of downturns seen in India. Following is a list of what I can foresee will be a few highlights of 2017:

Irrespective of whatever happens or does not happen in 2017, the next year is going to be more definitive for e-commerce than 2016 was. We should expect more positive sentiments in the latter part of 2017 (even funding madness again) and better overall business health metrics in e-commerce. Definitely expect the tides to turn again in 2017.