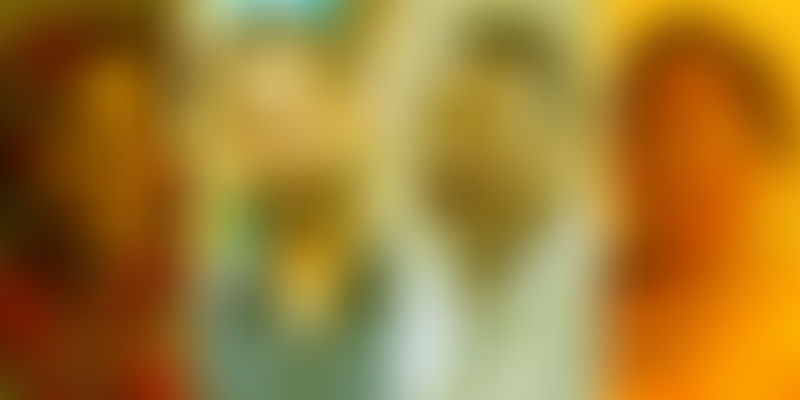 Over the past years, the Bangalore Literature festival (BLF) has been instrumental in building the city’s rich and diverse culturescape. The fifth edition, with something for everyone, seems likely to deliver on this precedent.

The literary conclave will be inaugurated on Saturday morning by novelist Shashi Deshpande, Infosys Foundation Chairperson Sudha Murthy, and famous Kannada poet KV Tirumalesh. The inaugural session will be followed by one on the British Raj by Shashi Tharoor and a discussion between Sudha Murthy and Chetan Bhagat on the new-age Indian woman.

Magsaysay Award-winning human rights activist Bezwada Wilson will conduct a session on manual scavenging, which, despite being banned through a 2013 legislation, continues to be practised in India.

The sessions for Sunday include Prathibha Nandakumar and Vivek Shanbhag's discussion on poetry through the ages; Rashmi Terdal, Vasudhendra, and Rōmal Lāisram discussing homosexuality in modern India; and a panel on new-age media with Mini Menon, Siddharth Varadarajan, BV Rao, and Shradha Sharma, YourStory's founder and chief editor.

The literature festival will also have sessions on demonetisation, dissent, erotica, feminism, and other pressing and contemporary topics.

Following what it has always stood for, the BLF has tried to accommodate under one roof voices from all walks of life. By bringing in personalities like former JNUSU president Kanhaiya Kumar, Bezwada Wilson, and Rajiv Malhotra, the festival has voices representing the left, right, and centre of the Indian political discourse.

The BLF has taken children into account as well. Through an initiative called Children | Literature | Fun (C|L|F), the literature festival has a jam-packed schedule with open mic sessions, workshops, games, storytelling, and performances designed specifically to help evoke children's interest in literature. The festival's agenda also includes interactive sessions where interested audience members can hang out with their favourite authors.

The performances at the festival include a Kannada stand-up comedy session with Achutha Rao Padaki, a hand puppetry and hip-hop mashup by artistic duo Paul Affeld and Gubbi, Guru Rewben Mashangva’s tribute to Bob Dylan’s music and poetry, performances on excerpts from A Midsummer Night's Dream by The Lewis Foundation of Classical Ballet, and a concert by Piyush Mishra.

The festival also includes LitMart, a platform for unpublished writers to pitch their book ideas to literary agents, commissioning editors, and publishers. The BLF, in collaboration with Atta Galatta, will also give away book prizes worth Rs 2 lakh in the fiction and non-fiction categories, as well as an award for literary achievement in the Kannada language.

Over the next two days, we'll be bringing you news and updates from the sessions and discussions that take place at the literary conclave. Watch this space for more.

Read More : ‘If you make good samosas, your stall will do well’ – 40 quotes from the Bangalore LitFest 2015!