Transgender model Anjali Ameer to be Mammootty's next heroine 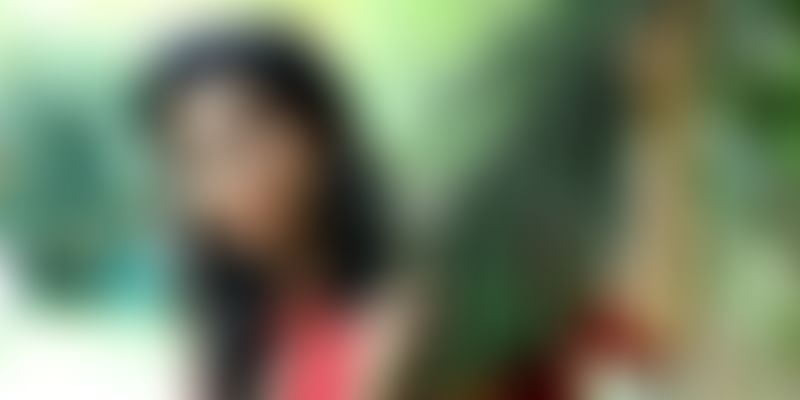 In a society where rights for transgenders is still a far-fetched thought, the Mollywood industry is setting a brave example — Malayalam superstar Mammootty is gearing up to launch transgender model Anjali Ameer in his next venture.

The 21-year-old Coimbatore model, who successfully underwent a sex-change surgery two years ago, will star in a film called Pernabu, as reported by the Deccan Chronicle. The veteran actor spoke about her on his Facebook page

Anjali Ameer, one of my co-stars in Ram's Pernabu

Two years ago, Anjali went under the knife to transform her gender in a successful sex reassignment surgery. In a world that is still making space for the LGBT community, she underwent this surgery at the age of 19 when she came to Bengaluru for her graduation. Back then, Anjali was still battling with her gender issues.

Also read: From the streets of Coimbatore to the walls of Bengaluru – How Kalki Subramaniam is empowering other transgenders through crowdfunding her own art

With a successful modelling career to back her dreams, Anjali is the first transgender model to star in a mainstream Malayalam film. Talking about her co-star to the Hindustan Times, Anjali said,

Director Seenu Ramasamy's Tamil flick Peranbu is scheduled to release this year. Fans of the mega star have welcomed their idol's decision and are very keen on the release.

Earlier, Anjali Lama, another transgender artist, had broken stereotypes by walking the ramp at the Lakme Fashion Week. In a society that is constantly battling gender issues, stories like these are rays of hope.