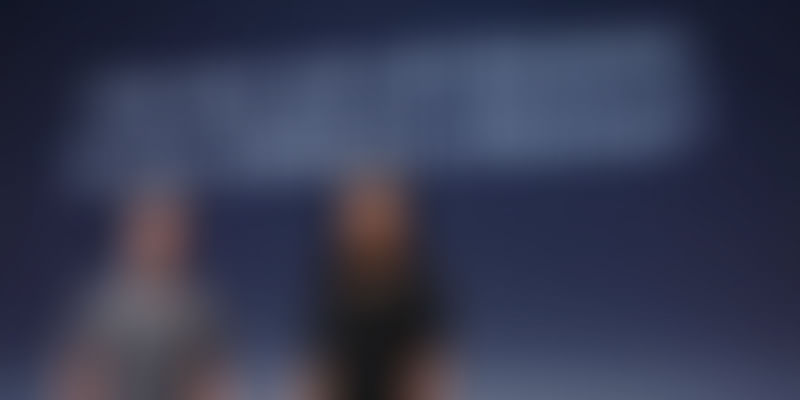 The Chan Zuckerberg Initiative (CZI), founded by Facebook CEO Mark Zuckerberg and his wife Priscilla Chan, announced on Tuesday its plans to acquire Meta (pending shareholder and court approval), a company that has developed an artificial intelligence (AI) that helps scientists read, understand, and prioritise millions of scientific papers. Earlier in 2016, Zuckerberg and Chan had pledged $3 billion of their wealth for curing and managing diseases, through CZI, as part of their larger goal.

In the field of biomedicine alone, researchers publish more than 4,000 scientific papers every day. But many of these papers will not be read by the scientists who could learn the most from them. Scientists know that existing search tools can’t capture all of the relevant knowledge in this immense volume of scientific research. Meta is a tool that helps fill that gap.

Meta was founded in October 2010 by siblings Sam Molyneux and Amy Molyneux, with a mission to unlock scientific knowledge and accelerate the pace of discovery. In a post, Sam noted,

In six years, through the hands and minds of our team of engineers and scientists, we figured out how to use artificial intelligence to analyse new scientific knowledge as it’s published — along with the majority of what has been written, throughout modern history. Those efforts have led us to today.

On the pain point Meta solves, Sam said that peer-reviewed articles are the medium for the global conversation among researchers. But in the 21st century, the speed of science staggers under its own growth.

Scientists currently lack the means to make sense of the vast amount of research being produced around the world. To speed up progress, researchers need to be able to learn from each other's insights in real time. Hence, leveraging their backgrounds in genomics and technology respectively Sam and Amy, decided to solve this pain point for the medical community.

Meta uses AI to analyse and connect insights across millions of papers. It seeks out the most relevant or impactful studies in a scientific area the moment they are published and finds patterns in the literature that human beings couldn't accomplish alone.

From a 'bedroom startup' to being acquired by CZI

Sam thanked Meta's early backers, employees, and friends for the support for enduring the genesis of Meta from 'a bedroom startup', through trips to Siberia, product launches, fundraising, and ultimately building a world-class team across multiple cities.

Sam noted that Meta built partnerships with dozens of publishers in a copyright-aligned model, and created tools now used by researchers at over 1,200 institutes worldwide. In partnership with SRI International (the creators of Siri), they also commercialised an AI technology that can read millions of papers to uncover emerging discoveries and also created neural network systems that look at hundreds of signals within new papers, as they are published, to project their future impact with accuracy. He said,

With the technologies in place, we tested each of our capabilities against important challenges faced by many parts of the ecosystem — from researchers to publishers, pharma to industrial R&D.

Sam said his company shared a lot of common visions with CZI, especially a passion for improving human health, belief in the power of technology to enable progress, and the focus on helping scientists. He added,

Through open solicitations, convenings, joint projects, and grants, we will embrace the ideas and efforts of researchers in the diverse fields that Meta intersects with — including machine learning, network science, ontologies, science metrics, and data visualisation.

As part of CZI, Sam aims to unite Meta's capabilities into a single tool that is available to everyone and provide a modern way for researchers to understand the state of scientific knowledge. He noted that they will not be working to accelerate science alone, nor operating in a vacuum. Sam said,

Going forward, our intent is not to profit from Meta’s data and capabilities; instead we aim to ensure they get to those who need them most, across sectors and as quickly as possible, for the benefit of the world.

To ensure that Meta becomes tuned to the ecosystem's needs, they will work with early-access user groups and development partners at every step of the way. Meta also aims to enable developers to build on their platform or integrate it into third-party platforms and services.

Bargmann and Pinkerton of CZI too reiterated,

We will be working to make Meta even more powerful and useful for the entire scientific community, and are committed to offering these tools and features for free to all researchers.

This acquisition fits in with the organisation's larger goal to support science and technology that will make it possible to cure, prevent, or manage all diseases by the end of the century. CZI also believes that the possibilities for platforms like Meta are virtually limitless: a researcher could use Meta to help identify emerging techniques for understanding coronary artery disease; a graduate student could see that two different diseases activate the same immune defence pathway; and clinicians could find scientists working on the most promising Zika treatments sooner.

In the long run, it could be extended to other areas of knowledge: for example, it could help educators stay up to date on developmental science to better understand how children learn. On a closing note, they stated,

Scientists and engineers working together can achieve amazing things — and can help us succeed in our mission to advance human potential and promote equal opportunity.