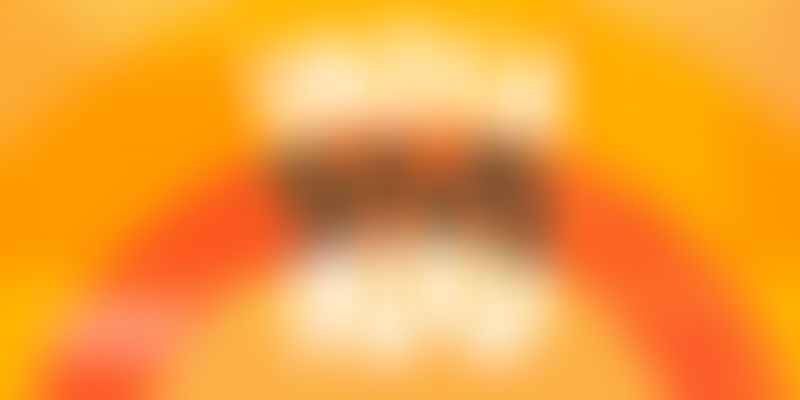 Over the year gone by, YourStory’s data science team has tracked and analysed Indian startups on the internet. Our crawlers were busy gobbling data, and we have come up with a definitive ranking of the top 100 startups that had a great 2016!

The INDIA 100 companies have demonstrated their ability to scale up, and succeeded in seizing opportunities throughout 2016. These are the startups that stayed in the news through the year and grew substantially.

Apart from the top 100 established startups in the ecosystem, every year, YourStory discovers some of the most promising and cutting edge tech startups in the country with our TechSparks and MobileSparks events.

INDIA 100 METHODOLOGY: Out of 30,000 startups that exist in YourStory's database, we analysed around 1,700 that have raised over $500,000 between Jan 2014 and December 2016. We put these names through our internal ranking system to evaluate them based on four parameters - Web Rank, Brand Rank, Mobile Rank and Funding Rank - and shortlisted the top 250 startups. Then, we ranked them using four equally weighted variables for Web Rank, Brand Rank, Mobile Rank, Funding Rank and Readers’ Rank to arrive at the YS Rank, and zeroed in on the Top 100 startups.

Web Rank: Depends on a company’s public traffic ranking from Alexa, ComScore and SimilarWeb. We triangulate the aggregate data to get a sense of web growth.

Brand Rank: Takes search and social signals. How the brands performed on Google Search platform. We take Google’s autosuggest for a particular brand as a signal. In addition to this, we look at the social aspect – Facebook: likes for the fan page, likes, comments, shares, people engaged with the fan page; Twitter engagement: number of followers, retweets, favorites.

Funding Rank: Considers the number of rounds and amount raised in the past three years, with a time decay.

Mobile Rank: Number of installs and app ratings across iOS and Android.

Readers Rank: We had run a readers’ choice poll to gauge which of these startups left a positive impact on their customers.

At our flagship event at TechSparks, we showcase 30 emerging tech startups. Here are the coolest upcoming companies that pitched at the 7th edition of TechSparks and have the potential to be disruptive forces in the industry.

India is a mobile-first nation, and a lot of innovation is taking place in the mobile space. Here are 10 promising mobile-focused startups that we showcased at the 5th edition of MobileSparks.