Infosys pumps in $62M in startups from innovation fund 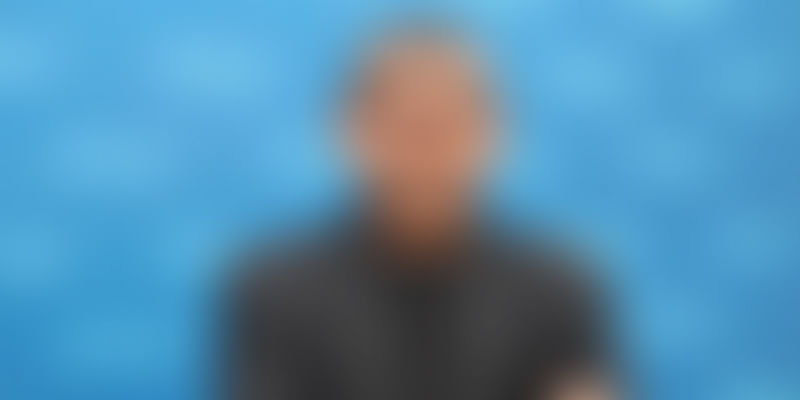 Infosys has invested a little over $62 million from its $500 million innovation fund in startups covering areas like IoT, automation and drones. The fund was set up in 2013 with a corpus of $100 million for startups and other innovative businesses outside the company. The size of the fund was expanded to $500 million in January 2015.

He added that $62.18 million has been spent from innovation fund so far.

Infosys has invested in a dozen startups including Stellaris Venture Partners, Unsilo, Trifacta, Cloudyn and TidalScale using the fund. These investments could play a major role in helping Infosys reach its "aspirational goal" of $20 billion revenues by 2020.

Infosys is focusing aggressively on new services like design thinking, solutions in artificial intelligence and intellectual property-led businesses that are expected to account for at least 10 per cent of its revenues.

Few weeks ago we did a large deal with one of our banking clients where we brought two of our companies that we have invested in into building a solution for them around big data, cloud infrastructure and so this is a very exciting time, we are working with startups, Sikka said.

Also read: With business slowdown, IT giants like TCS, Infosys face need to keep up with the times

Asked if the company was looking at further expanding the corpus, he said while the company is always thinking about that but right now, we haven't come close to exhausting that $500 million fund.