Verdict on PhonePe-ICICI Bank dispute is out, seems to be in PhonePe’s favour 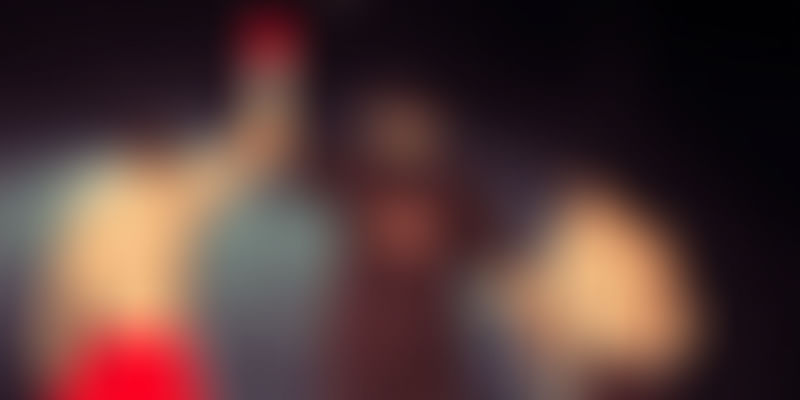 After a week-long tussle between UPI-based payments app PhonePe and ICICI Bank, the National Payments Corporation of India (NPCI) finally ruled in favour of the former.

Advising ICICI Bank to open up UPI transactions made through PhonePe, NPCI in a statement released earlier today stated,

“Based on a review by the National Payments Corporation of India (NPCI) on ICICI Bank’s action to block Unified Payments Interface (UPI) transactions made through the PhonePe App, we would like to state that ICICI Bank has been advised to open UPI transactions immediately.

"We had a discussion with ICICI Bank and YES Bank — the banker to PhonePe — to review the matter and arrived at this. We have also advised banks including YES Bank to adhere to the merchant on-boarding guidelines meticulously from the angle of interoperability of merchant app so that such disputes are avoided.”

At present, the UPI Interface is only available to banks, allowing payment companies to access the same through their banking partners. YES Bank is currently the banking partner to Flipkart-owned PhonePe.

While reacting to the NPCI's decision, ICICI in a statement said,

"NPCI has assured us in writing that this will get corrected very soon and the concerned app will allow interoperability. As soon as this is corrected, ICICI Bank will start allowing UPI transactions to resume on this app.”

Just last Saturday, news came out that ICICI Bank had blocked transactions on PhonePe, accusing it of indulging in restrictive practices while breaking the UPI guidelines of interoperability.

To this, Sameer Nigam, Co-founder and CEO, PhonePe, tweeted that the entire thing might have been done on purpose.

Definitely on purpose! Over 10x txns failed. Bank is not reversing the block

Post the NPCI announcement, PhonePe said in a statement,

"We have read the recent NPCI release and feel vindicated that they have stood by us. We are glad to see this issue behind us and look forward to ICICI Bank unblocking transactions for PhonePe customers with immediate effect.

To iterate, we have not made any changes since we were cut off by ICICI Bank. We have always been compliant with the UPI guidelines and will continue to do so as the standards evolve. This includes implementing the new set of guidelines for which the NPCI has set a deadline of January 31 for all UPI-enabled apps, including PhonePe to adhere to. We welcome all our loyal ICICI customers back."

It was reported today that after ICICI Bank, Airtel had also stopped allowing its customers to recharge using some wallets, including PhonePe.

Further, customers of State Bank of India, Bank of Baroda, and Kotak Mahindra have also stated problems while topping up their PhonePe wallets.

Moreover, State Bank of India at multiple instances has said that its net banking facility does not support e-wallets.

Although this one might be moving towards resolution, with UPI gaining traction, one can expect even larger disputes to arise in the future.