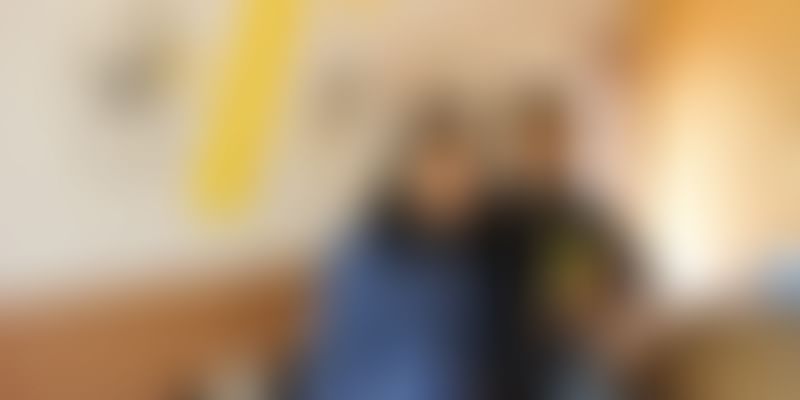 For over two years now, The/Nudge Foundation has been nudging people out of poverty. Its gurukul system has been helping women from impoverished backgrounds get skillsets that include work and social soft skills. The foundation today announced the launch of N/Core, an incubator for non-profit startups, which will work on poverty-related problems.

Through N/Core, the foundation intends to invest over Rs 50 crore to incubate and support over 100 non-profit startups over the next five years. Speaking of the launch, Atul Satija, Founder and CEO, The/Nudge Foundation, said,

“After working in the space for close to two years, I have seen that non-profits lack the support and push for-profit organisations have. Whether it is investments, mentorship, or growth, non-profits need the same amount of push to succeed, and the idea of N/Core is to give them that."

The incubator is bringing leaders from the worlds of corporates, non-profits, and startups into the programme as mentors. Atul added that the magnitude of poverty and its related problems that India faces need an entire generation to be solved.

“With N/Core, we want to make it easier for the ones who care to jump in and do their bit. N/Core is a bold attempt to help create a new breed of high-impact and scalable non-profits,” he said.

The incubator, which will be based out of Bengaluru, is launching its first programme, ‘N/Core Alpha’, together with Social Alpha, Ashoka University, Dalberg, Deshpande Foundation, Dr Reddy’s Foundation, Wipro, ACC, and many others.

The incubator will host nonprofits that are 0-3 years old and working to create highly innovative and scalable solutions in areas such as education, healthcare, employability, access to finance, agriculture, water, sanitation, energy, gender equality, human rights, and disaster management.

Some of the people who will be a part of the incubator are:

N/Core is building the necessary ecosystem for early-stage nonprofits by attracting smart people and providing them with seed grants, co-working spaces, guidance, and the right connections for growth.

Anantha Padmanabhan said that with this incubator, N/Core will inject startup philosophy into the sector, which he believes will be a turning point in the way nonprofits are conceptualised and built.