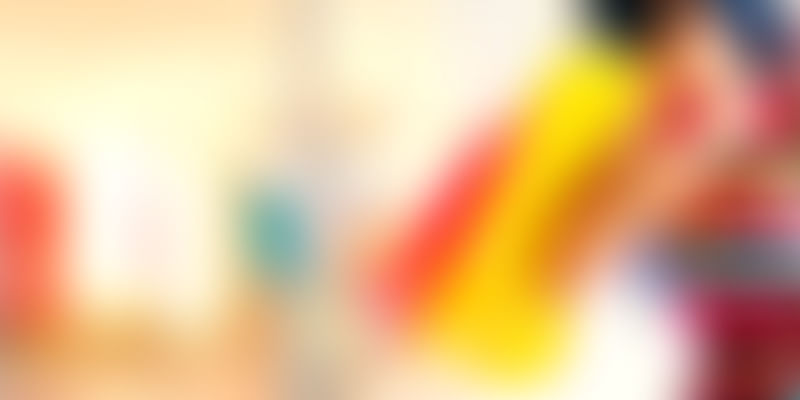 As India pushes towards a digital society, it opens up vast avenues for Internet companies, especially e-commerce driven ones. A recent report by Boston Consulting Group and Retailers Association of India states that by 2021, India will have more internet users than the entire population of G7 countries.

E-commerce is expected to be $ 50–55 billion by 2021 with penetration being as high as 40 percent in categories like consumer electronics. On an average, Indian consumers are purchasing more than three categories online today.

The report decodes the implications of these changes for retailers and lays down opportunities for them to leverage digital to transform their ‘core’ as well as disrupt and innovate with new business models.

Expanding internet access, growing smartphone usage, and rising digital media consumption will have a profound impact on the future of Indian retail over the next few years. Whilst there are a set of well-known facts about the Indian digital growth story, what we know of its influence on how consumers behave digitally is just the tip of the iceberg, according to the report.

The impact of digitisation on retail will

It is important for retailers to understand that digital age and not demographics (age, income, city tier) is the biggest driver of online commerce.

The report points that when buying online, the importance of ‘non-price’ drivers for consumers will continue to rise. Fifty- five percent of the consumers chose convenience as the key driver for buying online as compared to 52 percent consumers who chose discounts.

An interesting highlight of the report is it maps a typical day of an Indian internet user from when he/she wakes up in the morning until going back to bed at night. No points for guessing that the day begins and ends with checking WhatsApp messages.

According to Abheek Singhi, Senior Partner and Director, BCG, India, “It is widely known that by 2021, India will have more internet users than the entire population of six G7 countries. The report details out some lesser known facts on the digital consumer that goes beyond the stereotype of age, gender, income and location. Since digital usage is ‘omnipresent’ in the life of a consumer today, it gives an enormous opportunity for retailers to thrive. In this new reality, the need for retailers to re-imagine and re-engineer their business models is indispensable.