Meet Ayaan Chawla, the youngest CEO of India, who started his first company at the age of 13 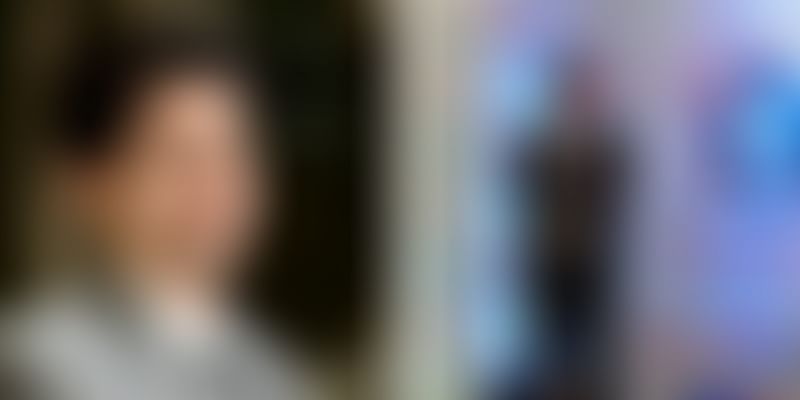 In these changing times, with many seeming to have caught the startup fever, students dropping out of school or college to start their own firms does not come as much of a surprise. However, Ayaan Chawla's story may shock more than a few. Starting his entrepreneurial journey at the age of just 13, Ayaan could well have been the youngest CEO in India, and has had quite a satisfying career so far.

Ayaan got a computer for himself at the age of seven. Just like any other excited child, he started experimenting on whatever he could find. From playing video games on it to editing videos and movies, Ayaan has seen a rapid evolution of himself in terms of technology. Always being told about how important education and graduation were, there came a point when Ayaan had to quit school in the 9th grade, which turned out to be life-changing move.

A Delhiite, Ayaan was born in 1997 to Kunjam Chawla, a fashion designer. His elder sister Jyolsha Chawla is a civil engineer. In a chat with Spancenab, Ayaan said,

My parents bought me a computer when I was eight years old. Being a child who had a thirst to pick up skills, I soon began to create movies with editing tools such as Adobe Software. One fine day, I thought it would be great if I learned to create websites, softwares, and apps. When I was 13 years of age, the idea of starting a social utility for people to connect with each other took form in my mind. What followed was a year of homework. In 2011, I launched it.

Ayaan never consulted anyone for guidance or advice. He always locked himself in his room with his computer. He read a lot of technical material books. He referred to the internet for everything. Talking about his mother's role, he said,

My mother looks after the legal and financial matters of the company. She is Chairwoman of my company. However, she is not from an IT field, and does not interfere with my work at all. She is a supermom who takes personal care of my routine, though we have many servants around the house. At work, I hardly have time to interact with her.

He founded Asian Fox Developments in March 2011. This company provides IT, web and marketing products and services. He went on to start three more firms - Group for buddies, Global web mount and Mind-In advertising - over the next two years. His mother made an investment of Rs 10,000 initially, and he never had to approach any investors for funding.

According to a report by Kenfolios, Ayaan said,

There were several times my clients used to take my salesmen seriously but not me. For the first year, it was very difficult, because I was so young, but then they started believing in my abilities.

Even now, when Ayaan gets free time, he always surfs on the internet to know more about the IT field and the market.

Today, I get invited as a speaker at conferences, seminars, and webinars of many companies across India and the world. I also speak at universities. I spoke at Dronacharya College of Engineering, where I shared the dais with well-known entrepreneurs. This was at CareerFest 2013. I was also invited to speak at the Enterprise Connect 2014-2015 event in Orlando, Florida.

I am excited to reveal that, recently, Asian Fox Developments signed a deal with film director Ikram Akhtar and producer Rajesh R. Tripathi for their film 'India Mein Lahore' as an IT and online media partner!

By the time he turned 18, he had reached out to over one lakh customers from across the world. He has branches in the US, the UK, Hong Kong, and Turkey. Ayaan has been awarded with the 'Young Entrepreneur of the Year' award twice already, and he received letters of appreciation from the Prime Minister's Office.

Talking to spacenab about what he does in his free time, he said,

I do party rarely. I visit government schools to teach there. I love to share my knowledge on IT and encourage children.

Ayaan's story is truly one in a million, and he is an inspirational figure to every young entrepreneur who is looking to make it big in this highly competitive world.