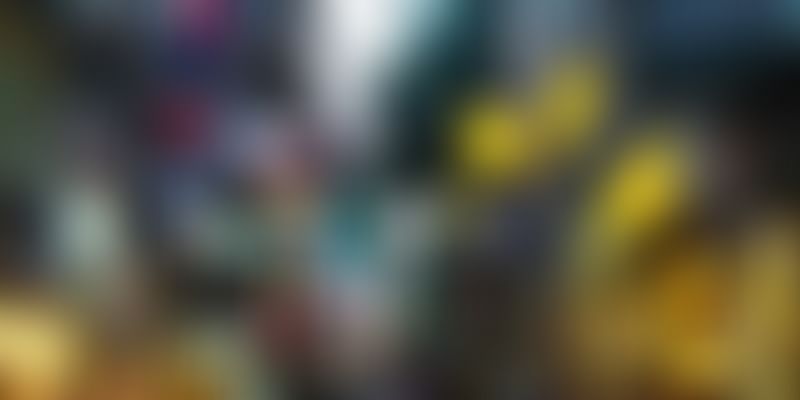 The Swachh Bharat initiative has so far seen the implementation of several steps to boost cleanliness in the country. Now, it seems that the South Delhi Municipal Corporation (SDMC) has come up with an amazing initiative of its own. The SDMC has begun work on making toilets in restaurants and hotels in the South Delhi region accessible to the general public from April 1 onwards.

The directions were issued to the hotels and restaurants on March 14, 2017, regarding making their toilets accessible to the public at a maximum charge of Rs 5. These restaurants and hotels can charge this money to cover their maintenance and cleaning costs. This decision has been taken on the suggestion of Lieutenant Governor Anil Baijal, in order to explore the idea of making these toilets open for public use.

SDMC Commissioner Puneet Goel, while in a conversation with Hindustan Times, said,

We want the hotels and restaurants to adhere to the decision in full spirit rather than wait for the SDMC to enforce it.

The hotels and restaurants will also need to put up display boards informing the public about the facilities. The managements of these restaurants have been given the discretion to charge up to Rs 5 per usage to cover their costs towards maintenance and cleaning.

Localities such as Saket, Shahpur Jat, and Hauz Khas Village fall under the SDMC. This will open up almost 3,500 more toilets for public use, and will bring relief to those in South Delhi who find themselves suffering from the lack of public washroom facilities. This positive move came as a follow-up to the discussion that took place between the Lieutenant Governor and SDMC officials last week.

The move is expected to face objections from owners of the restaurants and hotels. While in a conversation with Indian Express, Riyaaz Amlani, CEO of Impresario Entertainment & Hospitality Pvt. Ltd. and President of the National Restaurant Association of India, said,

As long as the order does not violate the restaurant’s right of admission and does not pose a security threat, it can be implemented. However, these things should be kept in mind.