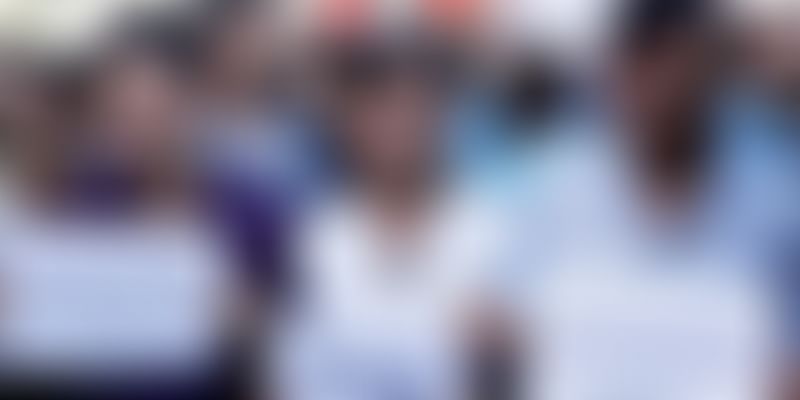 The government of the state of Jammu and Kashmir has now banned all kinds of social media platforms for a month, so as to avoid 'inflammatory messages' and updates from 'anti-nationals' and 'anti-social elements' in the state.

Violence stirred on 9th April after eight people were killed and many injured during a clash between the police and protesters in Srinagar. Internet services by all mobile telecom operators were also suspended by the government on 19th April after a serious protest by students.

As per a report by Economic Times, an order from the Home Department said,

On careful examination of all relevant factors, it is observed that the use of social media platforms, which are being misused by anti-national and anti-social elements by transmitting inflammatory messages in various forms, are immediately required to be regulated/curbed.

This order also asks all the Internet Service Providers (ISPs) to effectively ban all kinds of content that is being spread across these platforms. More than 300 WhatsApp groups that are supposedly spreading extreme content encouraging the youth to come out on to the roads and facilitate violence have been targeted. These groups have also been banned by the authorities until now, and the ban is reported to stay active until further notice for 30 days.