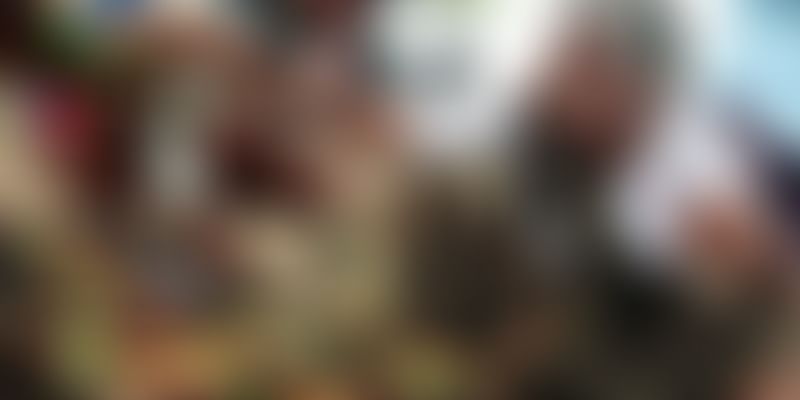 The internet is quite a platform in these times, giving a push to many talented individuals to showcase their work on platforms such as YouTube, through videos. Gadget reviews, cooking classes, comedy, and several others genres find their way onto YouTube. Possibly the oldest YouTuber of India, 106-year-old Mastanamma from Andhra Pradesh is now a popular personality on the internet, thanks to her proficiency with cooking.

According to Deccan Chronicle, Mastanamma has a channel on YouTube, which is being managed by her grandson, where she is seen cooking from scratch, producing several popular local flavours of the state of Andhra Pradesh. Her channel, Country Foods, now has over 250,000 subscribers.

Hailing from Gudiwada, in the Krishna district of Andhra Pradesh, Mastanamma likes to do her own chores with respect to cooking, all by herself, without any assistance from the younger generations of her family. She is well known in the locality for treating everyone who comes to her like a typical Indian grandmother, by ensuring they are all well fed.

Her first fan was her grandson himself, K. Laxman, who got the idea of starting a channel on YouTube when he made food for himself one night with his friends. Speaking with Barcroft, he said,

On a hungry night, my friends and I prepared some food for ourselves, and we thought about starting a YouTube channel, so that people could watch and learn from these cooking tutorials. Our first video went viral surprisingly. That was when I decided to run this channel, to get people to know and understand the traditional way of cooking with fresh ingredients, with the help of my grandmother. She didn't understand what was happening when we were filming the videos, but when she started to realise it, she felt very happy.

The woman is an expert in making seafood and egg dosas, and she proudly says that everyone in the village adores her food. This centenarian proves that it is never too late to start any endeavour, however novel and strange to us.