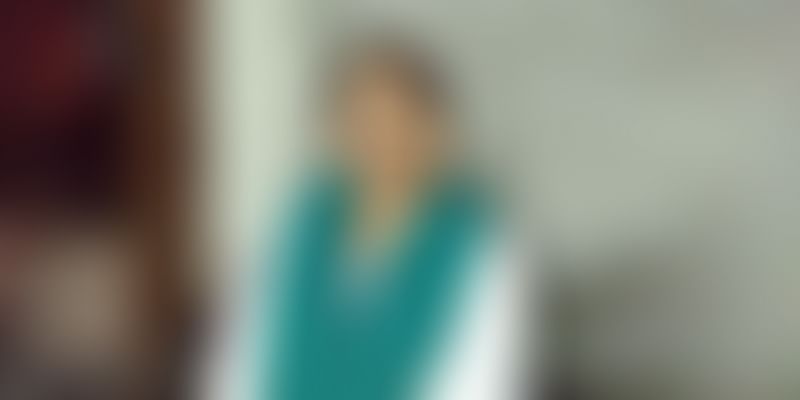 Rehana Adeeb was raped, forced to drop out of school, married off, and was a victim of constant domestic abuse all before she was 18 years old. But now, she is a survivor who has set up her own NGO, Astitva, to help women who fall prey to gender-based violence.

Rehana was forced to marry a middle-aged man when she was just 15 years old, in Muzzaffarnagar, UP. Being born into a Muslim family and being a woman meant that she had to undergo double oppression, and the worst part is that it took a lot of time for her to realise that it was not “normal”. According to The Better India, she said,

“At first, I did not realise that something wrong was happening to me. Being a Muslim woman, I had always lived in purdah and seen the same thing happening to other women. By the time I realised that what I was going through was not right, I was already a mother of five daughters.”

One day, she happened to attend a meeting organised by a local NGO called Disha. She came from a family where even mobility for women was restricted. So, she hesitated initially, but was finally persuaded to just come and observe. Recalling her first day there, she told The Wire,

“Wearing a burqa, with a baby in tow, I attended the meeting where people said women could speak against oppression, lodge an FIR with the police, and that it is important not to be ashamed. They were singing revolutionary songs. I felt such tumult that sleep eluded me that night.”

That is when she decided that she was not ready to take on any more abuse, and that she wanted to help other women in her area attain the same. But that also meant having to face constant threats and abuse, and being ostracised by her family and neighbours as well. Ignoring all that, unflinchingly, she started working with abused women and other NGOs before starting an NGO of her own.

Astitva was started in the year 2005 to help women in Muzaffarnagar who were victims of all forms of gender-based violence, including honour killings, which were common in the area. People have started trusting her and not seeing her as a threat only recently, after she was invited as a chief guest to a conference in Beijing. Because, in her area, it is very rare for someone to be invited abroad, people are convinced she must be doing some good.

Rehana gets all forms of threats constantly because what she is doing is very much against the Khap and caste-based panchayats that have dominance in her locality. Yet, she marches on, undeterred, with emancipating as many women as possible as her only goal.