Why Byju's chose to bet on Edurite and TutorVista 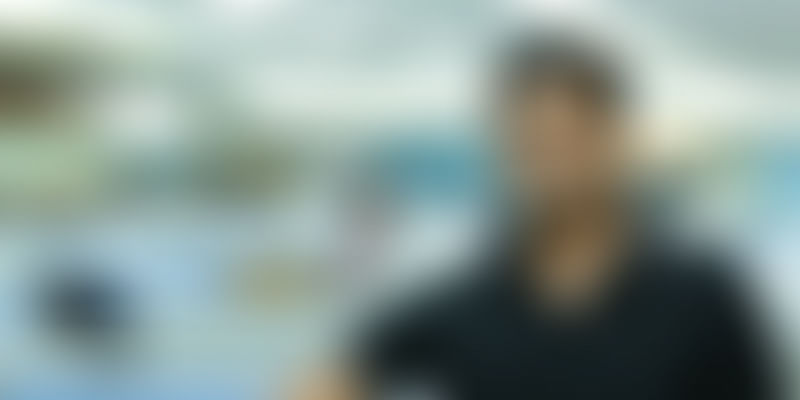 Byju's is now acquiring Edurite and TutorVista. Interestingly, these two companies haven’t been doing great. So why take on parts of the business that aren’t doing well?

Byju’s is acquiring Edurite and TutorVista from the British publishing firm Pearson, according to sources close to the deal. TutorVista had earlier acquired Edurite. However, the Byju’s team refused to comment on the deal. An email query from YourStory to Byju’s remained unanswered at the time of publishing this story.

Pearson had acquired 17 percent stake in TutorVista from GrowthStory’s K Ganesh and Meena Ganesh in 2009. Later in 2011 it acquired 59 percent for Rs 577 crore and got the controlling stake of 80 percent after that.

Byju’s has obviously set its sights on TutorVista, as the latter counts the US as its biggest market. And Byju’s is aggressively looking to expand into the international market, especially the US in the next 18 months.

Pearson, on the other hand, has been having trouble in the education space and has reported a loss of close to £2.6 billion.

Sources state that when the team shook hands on the deal, it was estimated at Rs 22 crore. But since the companies haven’t been doing well, the deal, all cash and stock, closed at Rs 16 crore.

But why did Byju's go for companies that are not doing well? A source who has complete knowledge of the deal and of the offerings says,

“TutorVista gets monthly visits of four million on its website and 70 percent of this traffic is from the US. This works as a great channel for Byju’s. Till date, Byju’s has been a private label and creating its own content. With Edurite, they can now sell any kind of education content from any kind of provider.”

Also, Edurite has a big database of students, to whom they have been selling worksheets and video-CDs. The data is crucial for Byju’s India business. Edurite works on a lead generation and a call-centre based model, and this will help Byju’s in its sales as well.

The school management piece, which was a part of Edurite, is still with Pearson. The part that Byju’s has acquired is the e-commerce marketplace model.

According to a source, TutorVista and Edurite together generate a revenue of Rs 16-17 crore and a loss of Rs 3 crore. Incidentally, when Pearson acquired TutorVista, its revenue was close to $18 million.

Earlier, there was an automatic renewal process at TutorVista, the student signups would happen every month as part of a subscription model. Pearson, however, changed the model, and revenues started dropping. A source on the condition of anonymity says,

“The sale also ensures that Byju’s remains on top of the game. It takes several years to break into the US market and also takes time to build content. Here, they aren’t paying much for the companies.”

Byju’s today is the largest funded edtech startup in the country with $140 million in its kitty.

It raised that funding in three rounds from top investors, including $75 million from Sequoia Capital and Sofina in April, a $50-million round led by the Chan-Zuckerberg initiative (existing investors and others also participated in the round), and another $15 million from IFC, in December. The latest round of funding has pushed Byju’s valuation up to around $500 million from $160 million in 2015.

A report by Kaizen equity fund, says close to $1.1 billion has been pumped into the Indian education sector since 2007 by private equity investors. Reason: it is recession-proof sector.

With its strong push towards the international markets, Byju’s will now be competing with stronger and more deeply funded startups like HotChalk.