Meet Purvi Gupta, the only Indian part of the all-women expedition to Antarctica 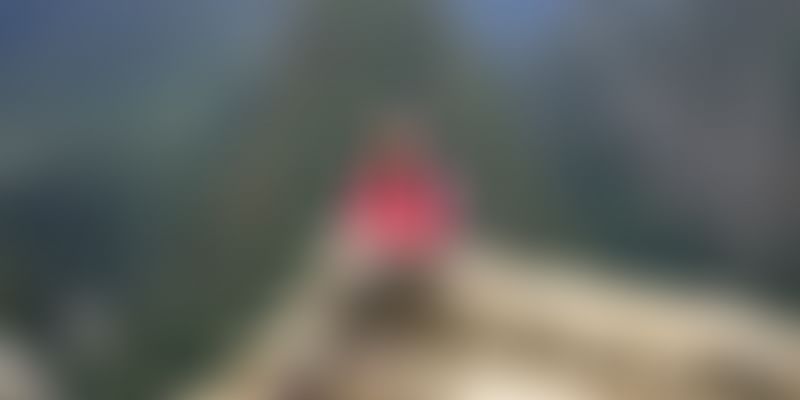 Purvi Gupta, who studied at IIT Madras, is the only woman from India to be a part of the all-women expedition to Antartica in 2018. The expedition is to create awareness about the low number of women in leadership positions, particularly in STEMM.

Purvi, who believes in diversity and global collaboration, is passionate about creating opportunities for women and young girls. According to The Better India, Purvi said,

“I was fortunate enough to study engineering at IIT Madras in India, where only 10 percent of the cohorts were girls. This was the first time I became conscious I was in the minority,”

According to a recent Economic Forum Report, in India, only 14.3 percent of researchers in science are women, when even in countries like Bahrain, more than 40 percent science researchers are women.

Although the figures seem to say otherwise, more than 40 percent science undergraduates in India are women. But taking it forward as a profession is where the complications arise. Aruna Dhathathreyan, a scientist, told Livemint,

“The crucial period after your PhD coincides with the period when some women decide to get married or have children. Naturally, you tend to lag. Unfortunately, we can’t give up on that role of motherhood. But if we want to become scientists, we have to work twice as hard as men.”

To be accepted as a scientist who happens to be a woman is still an uphill task in areas considered a man’s world.”

India's space agency, which employs more than 14,000 people, has only 20 percent women. When it is difficult for women to even establish themselves as scientists or in fields that are historically dominated by men, one can understand why there are such few women in leadership positions. ISRO, which has been in existence for more than 60 years and had nine chairpersons, still hasn't had a single woman in that role.

The expedition, which is part of Homeward Bound, is being led by Fabian Dattner, an Australian activist.