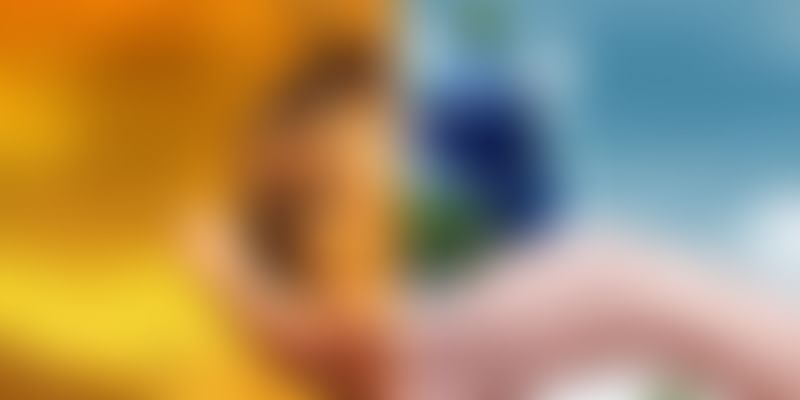 The Earth Anthem penned by poet-diplomat Abhay K was translated into Portuguese and launched in Brasilia to commemorate World Environment Day.

Abhay had written the anthem in 2008, inspired by the Upanishads and the image of the Earth taken by the Apollo 17 crew. He penned it in Russia's St Petersburg and so far it has been translated into 30 languages. According to IANS, he said,

"Whichever country we come from, we all have our planet in common. A tribute to her in the form of an anthem, therefore, should be able to find favour with people from all countries. Such an anthem will not only connect all of us across the world through a common musical thread but will also inspire the next generation to put the planet before themselves."

He further added that the Earth Anthem fits well at all levels, both locally and internationally. Be it school children or the UN General Assembly, the Earth Anthem has the potential to be sung as a means of inaugurating a ceremony or ending it.

With 10,000 years of history from the caves to today, we have always had a direct relationship with the planet. For Abhay, it only makes sense to sing a song as a tribute to both nature and to the planet.

Abhay K is the renowned author of The Seduction Of Delhi. His poems have been published in international literary journals including the Asia Literary Review.

For his Earth Anthem, he was termed 'inspiring' by UNESCO, Habitat for Humanity, and many others. He has plans of continuing the the Earth Anthem project by collaborating with the world’s leading musicians and singers to create consecutive editions.