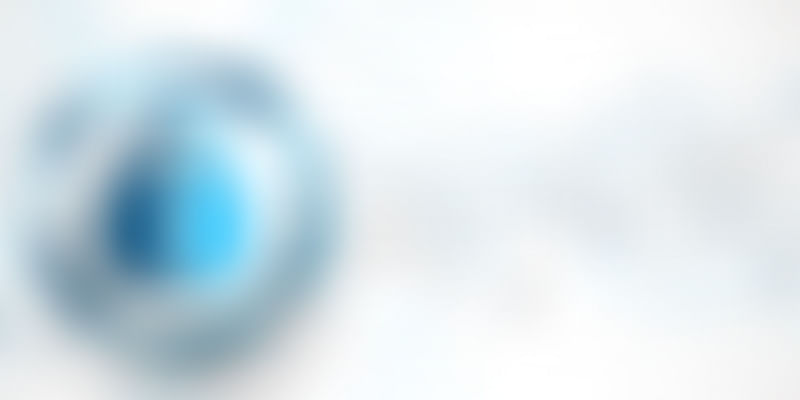 When it comes to cyber security, 91 percent of businesses in India say their organisation is at risk because of the complexity of business and IT operations, which is above the APJ (Asia-Pacific and Japan) average of 85 percent and the global average of 83 percent.

According to a global study by leading IT firm Citrix and Ponemon Institute, 72 per cent of businesses say it is time for a new security framework.

"With an increasing number of traditional businesses taking the digital route, workspaces are no longer confined to the four office walls. While this shift has made the modern workforce more flexible and productive, it has also brought along its own set of security concerns," said Parag Arora, Country Head and Area Vice President, Citrix, India Subcontinent, in a statement.

"For modern enterprises, security management and protection of data is an integral business function and no longer an IT task," Arora added.

Nearly 60 percent of respondents stated that employees and third parties bypass security policies and technologies because they are too complex.

Less than half of respondents in India (44 percent) said their organisations have the right policies and procedures in place to protect information assets and critical information.

The research involved insights from over 4,200 IT and IT security practitioners globally.

According to Ken Research, digitisation initiatives by the government, increased online transactions, and compliance-led deployment of security solutions in SME businesses are likely to boost the cyber security market in India.

The Indian government is aggressively pushing its Digital India initiative to boost the position of the country on the digital map. Last year, India and Russia signed a cyber-security agreement at the BRICS Summit in Goa. The agreement reportedly will see cooperation between the two countries on matters of cyber crime, defence, and national security.