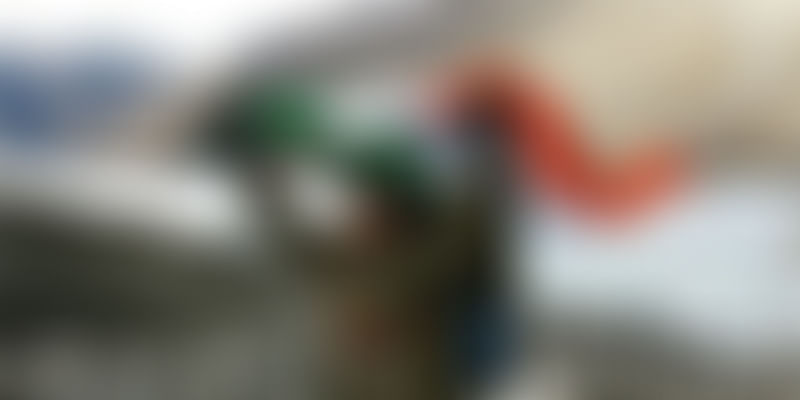 “You can’t buy happiness, but you can buy a bicycle and that’s pretty close.”

No one knows who said this but banker Vamini Sethi should know. When her muscles and sinews scream for mercy during her gruelling rides, she has the satisfaction of knowing she is a role model. This fitness goddess has been constantly pushing her limits, climbing icy mountains – including the very harsh Siachen glacier – and biking through challenging terrains, even as she balances her job as Vice President – Performance & Business Management with the Royal Bank of Scotland.

Riding on the wings of passion

In a country that rarely encourages girls to try out endurance sports, the 31-year-old’s discovery of her love for cycling was not accidental. For one, she has inherited her horse-riding mother’s genes. She was a passionate cyclist as a child but it was all in fun and she left all that behind in pursuit of a career. “Till 2010, I was just working, going back home, and partying in between. I was never into sports in a big way.”

But eventually, the hardy Punjabi genes kicked in and as a natural progression, she took up competitive cycling. “When I participated in my first race, I wasn’t sure how I would fare. But I won second position in the mountain biking category, and that’s when I realised my potential.”

A clutch of medals and honours

There was no looking back after that and Vamini found herself riding away with laurels in cycling. She won a place in the Limca Book of Records for the longest distance covered by a woman in a foreign country, when she cycled across Sri Lanka in 2015. And then there were the back-to-back podium finishes in 2013 and 2014 at MTB Shimla, a two-day mountain biking race. In 2013, she also participated in one of Asia’s toughest races – the six-day MTB Himalaya. In 2014, she covered the Manali-Leh route as part of Times Passion Trails, a 10-day ride through some of the highest passes on the planet.

Later this month, she’s off on an expedition to Mount Kanamo in Ladakh’s Spiti Valley, and in August, she will be trekking in Ladakh’s Stok Kangri. Having discovered a direct correlation between her single-mindedness and her achievements, she has set her sights on cycling from India to Thailand on the trilateral highway through Myanmar, still under construction!

Siachen calling – riding through one of the world’s harshest terrains

That should be a piece of cake for this superbly fit athlete who tackled the gruelling and unforgiving terrain of the earth’s highest battlefield, the Siachen glacier, where the temperature drops to minus 60 degrees Celsius in winter.

Every year, the Indian Army organises an expedition that gives civilians, military cadets, defence personnel and mediapersons a first-hand experience of the formidable geography and weather conditions in which our soldiers serve. Vamini volunteered for it in 2016, undergoing the mandatory fitness and acclimatisation training. “The commando style training was divided into three stages which tested us physically, mentally, and emotionally. Training would start at 5 am and finish at 8 pm, and there was no mercy.”

Not only did the participants need to be fully aware of their surroundings, but they also had to learn to work their way through snow and grapple up rock faces, run with loaded rucksacks, walk tied to each other with a rope, and other survival techniques. The month-long expedition itself was predictably gruelling through the unforgiving terrain, posing risks such as broken moraines, crevasses, avalanches, and trekking for hours without stopping or talking, with only a 7-10-minute break.

That it was tough is an understatement. There was virtually no contact with the outside world. “There were times I would ask myself what I was doing there. I was in so much pain due to old injuries. I was exhausted physically and mentally but knew I had to carry on."

What gave her moral courage was her abiding principle: always finish what you have started. “So I would get up each day and give it all that I had, and then some.”

[Vamini has charted her own fabulous path. #WeAreAllFabulous – what’s yours?]

Limping home with courage and conviction

Still, she recollects the time in 2013 when she came close to giving up. “I participated in the Hero MTB Himalaya, Asia’s toughest six-day multi-stage mountain biking race. On day five, riding through a steep, slushy and narrow path, I slid off a cliff, landed on the ledge and my bike fell on top of me, injuring my neck and back. With no help in sight, I managed to drag myself out, crawling on to the path, pushing my bike and limping to the finish line. That day, I learnt that our minds and bodies are capable of achieving a lot more than we think. We just have to believe in ourselves.”

Grit and fortitude are her twin guardians. “I have clearly set out my personal and professional priorities, and strived to challenge every stereotype about women [being the weaker sex]. While training for any expedition, I give up all distractions and follow a strict schedule of working out 2-3 hours in the morning and keep tabs on my diet and sleep. Every woman has her capacity within, which she needs to discover herself. Once she finds it, even the sky is not the limit.”

Surprisingly, she has not encountered any gender bias, considering mountain biking is essentially a male-dominated sport. “That’s probably because I was good from the start and so more easily accepted. In fact, my male counterparts have always been supportive.”

Vamini, who lives in Mumbai with her husband and mother-in-law, says the going has not always been smooth. “Women have so many roles to play and striking a balance between personal and professional life with just 24 hours in a day is tough. I have just six weeks a year away from my professional commitments and need to divide it between my family and my passion. So I prioritise accordingly. A lot of what I do causes my family to be concerned for my safety. My family means a lot to me – I look up to my father a lot -- so it is important for me to be totally convinced about what I do and why I do it, and to have them believe in me, which they do now. Also, at first, friends and colleagues also used to [look askance] but when they read articles about me, they started to look up to me.”

‘Being fabulous is being happy with yourself’

Asked to define “fabulous” in her own words, she says, “Being fabulous is being happy with yourself just the way you are. If we are happy with ourselves, we all have the power to get to where we want to be.”

Yes, ladies, believe that #WeAreAllFabulous and discover yourselves. 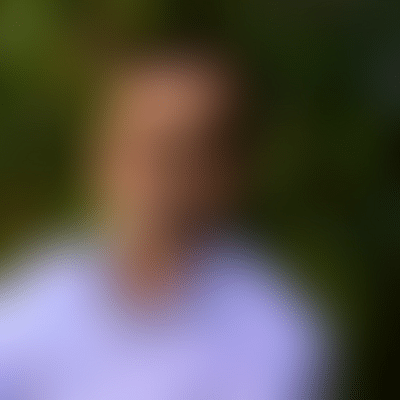 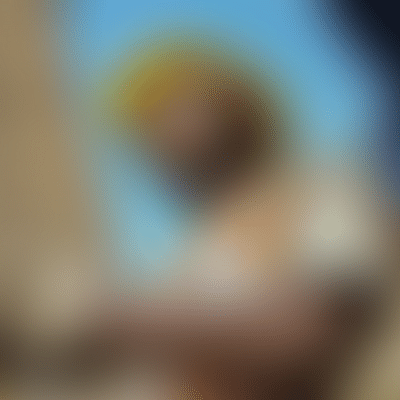