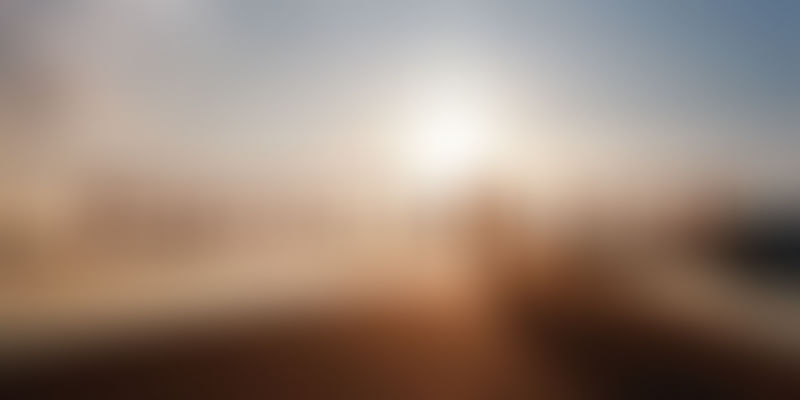 According to media reports, managing director and chief executive of Axis Bank, Shikha Sharma added that the deal is key from a strategic perspective for the bank. While the bank is expecting regulatory clearance of the deal in two months, it might be looking to merge its wallet business with the latter.

This is a big relief for Freecharge’s parent company and e-commerce marketplace, Snapdeal, which is reportedly in talks for a sell out to Flipkart.

While adding to the conversation, Axis Bank’s chief financial officer Jairam Sridharan told the media that the acquisition might double their customer base of the bank leapfrogging its digital journey by years.

Experts told YourStory that this would not just give Axis Bank access to Freecharge’s claimed 52 million mobile wallet holders, but also open up opportunities for cross-selling the bank's financial products on the platform.

This is no big secret, considering Freecharge’s arch rival, Paytm, which has a Payments Bank license has also forayed into the wealth management space through its entity, Paytm Financial Services.

Paytm at one time was also touted to be in the race to acquire the mobile wallet company. However, it was reported that the deal fell through on the acquisition price.

Sources claim that the entire staff of Freecharge will be absorbed into Axis with recently appointed Chief Executive Jason Kothari expecting to leave the firm after the smooth handover.

Just to run through the statistics.

In September 2014, the mobile wallets company had raised a Series B round of $33 million and an $80 million Series C round in February 2015, before it got acquired by Snapdeal in April 2015 for an estimated $400 million.

In response to the developments, Kunal Bahl, Co-founder and CEO of Snapdeal, tweeted:

Happy to announce the partnership between Axis Bank and Freecharge. A great institution taking a fantastic business ahead! Kudos to FC team!

Also, taking to social media was Co-founder of Freecharge, Kunal Shah, who said, "Most internet exits in India have been due to running out of money or common investors wanting to cut losses and merge their portfolio companies, but we had none of that situation and we chose this path to become bigger."