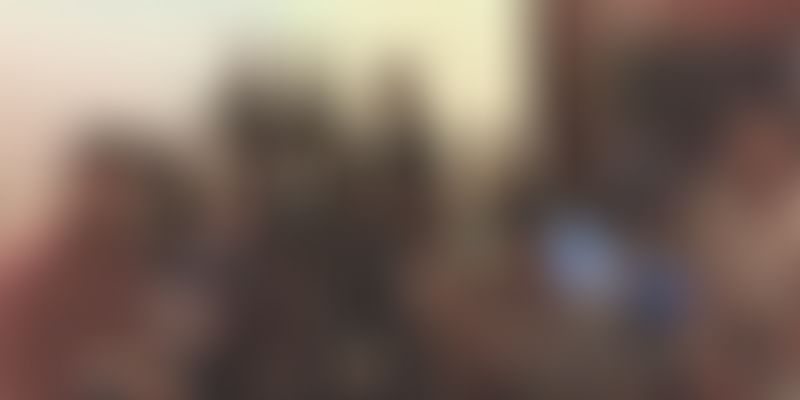 Delhi-based IndiQus changed its mindset and set out to transform itself from a systems integrator into a product company that provides private cloud platforms to large enterprises.

Sunando Bhattacharya, KB Shiv Kumar and Swati Samaddar have been friends and colleagues in the IT/IT services industry for the past 17 years. In 2013, Sunando, who was working in the cloud and virtualisation space, observed that while the adoption of cloud and virtualisation was quite good, it was all centred on proprietary technologies like VMware.

“FOSS (free and open source software) adoption was quite poor ad we wanted to change that. Also, given our deep domain knowledge in managed cloud services, we wanted to create a more open and flexible solution that service providers could adopt to enhance their returns on investment,” says Sunando.

So along with Shiv, Sunando started IndiQus as a systems integration company. As a boutique consulting firm in the early days, they advised enterprises on their cloud strategy, migrations and setting up related systems. Success followed as they roped in the likes of Meritnation, Oxigen and AirBnB as early clients.

To expand their capabilities, they expanded the core founding team to include Sunando’s former colleagues Atul Saroha, Swati and Kaushik Bora. Most recently, they were joined by Kshitish Purohit and Rudraksh Mukta Kulshreshtha who ran Dartboard, which Indiqus acquired in April 2017.

The business was doing well enough, but within three years of starting out, they realised that providing customised boutique services for every customer was neither a predictable nor a replicable or scalable business model. To scale, they would have to productise and turn their cloud-building processes into ready-to-deploy solutions.

That opportunity came in 2015. They had just been approached by a larger systems integrator to work on a very small part of setting up integrations for a Sri Lankan telecom company.

“When we went in for the meeting, we were able to secure the entire cloud setup for 10 times the revenue. This was a turning point for us not only in terms of revenues, but also because it put the telco market within our reach. From a pure services/systems integration offering, we saw the opportunity to build a productised version for telcos,” adds Sunando.

The next impetus came when the team sold the same offering to one of India’s largest telcos in a multi-year contract. This not only validated their product, but also gave them a clear indication of product-market fit. Since then, IndiQus has worked with cloud service providers, data centres and has managed service providers as well as enterprises over a range of product and services.

That wasn’t enough, though. As an out-and-out enterprise and service provider solution, they had no play in the boxed solutions business. Sunando explains,

“We are therefore here to bring together various tools that are used to manage a cloud, put it in a logical workflow and convert it to a customer-facing tool. Additionally, we started building software that will eventually replace our services, albeit in a more limited and less personalised way. We wanted to do all this without having the need to have a large team of consultants to set up the cloud, integrate other applications, data analytics, etc. The solution had to be lean.”

What do they offer?

Moving from a boutique consulting model with a project delivery model to a stronger product-focused team was the biggest challenge. Sunando and his team believe there are two ways of building products – either build it with investor money or with customers’ money.

“What happens when you’re building for customers is that each customer wants something ‘that wee bit’ different, delivering which ends up being a project. Whereas to be able to scale, you need to look at everything as a product. It’s a mindset game - somewhere, somehow, you just have to align your team members with the larger goal and make them see the same vision that you have,” says Sunando.

What worked for Indiqus was the fact that the core team had experience building products. They began by evaluating every single request and feature and worked on productised it. It was the only way a team could manage a shift from a project to a product paradigm.

The acquisitions, combined with the team’s organic growth, have given them the capabilities they need across the product, marketing, engineering and infrastructure verticals.

Currently bootstrapped, Indiqus plans to raise a Series A round in the next 12 months. Sunando claims that they are fully revenue-funded and have been growing at 20-25 percent annually.

Over the past three years, the cloud services market has been growing at an exponential pace. A Gartner report claims that the public cloud services market in India will grow nearly 38 percent, touching $1.81 billion this year. The report adds that the highest growth will come from Infrastructure as a Service (49.2 percent), followed by SaaS (33 percent) and Platform as a Service (32.1 percent).

Over the past year there have been several acquisitions in the space, including IBM’s acquisition of Sanovi Technologies. Several startups have also raised funding, including Pi Datacentres which raised Rs 154 crore from Epsilon Venture Partners, and Nube Services which raised $2.8 million from Accel Partners.

Indiqus, meanwhile, is aiming to hit $40 million in revenues in the next five years by expanding its global market reach – it already works with companies across Asia – and intends to have customers in all emerging markets in the next two to three years.

“We are also focusing on our product strategy as a key revenue driver and expanding our offerings to enterprises and developers in the next 12-18 months,” adds Sunando. 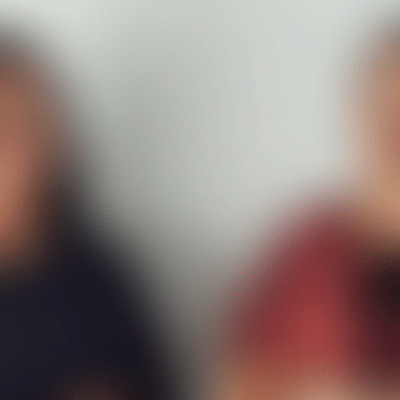