These Dutch students fuel bus with formic acid, a cheaper alternative to hydrogen 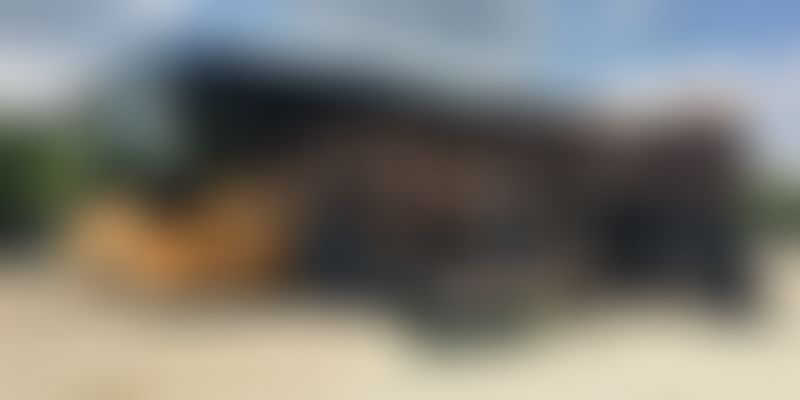 Students from Eindhoven University of Technology are making headlines in the European Union with their innovations. A group of students have recently built an energy-efficient car that is made from biodegradable materials. In a first, another set of students have employed chemistry in a new innovation and designed a fuel combustion system in a bus that runs solely on formic acid.

Lucas Van Cappellen, a member of the Team FAST and a student of the Eindhoven University of Technology, reportedly told BBC,

"We are building our own future. We have created the world's first bus that runs on formic acid, which is a much cheaper solution than hydrogen, yet it delivers the same environmental benefits."

Formic acid is the simplest compound in the family of carboxylic acids, and it also known as methanoic acid (HCOOH). It is commonly used in the textile industry and processing of leather. Naturally found in ants, they can spotted through ant bites and stings. It is also employed as a preservative for livestock feed.

The bus is soon going to hit the roads in Netherlands, later in this year. According to a report by Engadget, the system in this bus is 42,000 times stronger than the scale model that the team originally presented in 2016 and is capable of producing 25kW of power.

Talking about their choice to go ahead with a bus rather than a car, Van Cappellen told BBC,

"Our tank is around 300 litres, so we will extend the range of the bus by 200km (180 miles). However, we could of course make the tank bigger very easily. If we prove that we can build a bus that meets the needs of bus companies, with a range of around 400km and quick refuelling, we will have shown the potential of hydrozine in a segment where there is no sustainable competition yet."