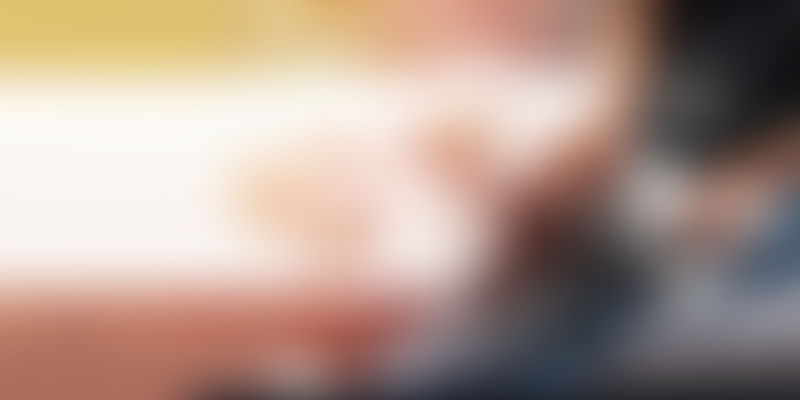 User Generated Content (UGC) is based on the psychological response of users. So when a potential user gets to learn about your brand from others, they feel the assurance that they are making the right choice.

User Generated Content is defined as any type of content that has been created and put out there by unpaid contributors or, using a better term, fans. It can refer to pictures, videos, testimonials, tweets, blog posts, and everything in between and is the act of users promoting a brand rather than the brand itself.

In our socially connected world, the ideal brand marketplace inspires customers to create content that compels others to act.

With the growth of social media, modern businesses can now delegate some of their brand-building responsibilities to a less usual voice -- their customer or their fans.

The Royal Enfield video from Gaurang Soni which is a cover of Ed Sheeran's song "Shape of you" is particularly well-timed. After all, Ed Sheeran is scheduled to perform in this country in November. Since the video says it's a teaser, obviously there are more videos to come.

Having users contributing to your content creation efforts has another interesting advantage, as consumers are more interested in hearing the views of their peers than reading cleverly written sales messages. According to Bazaar Voice, 64 percent of millennials and 53 percent of baby boomers want more options to share their opinions about brands, while other studies show consumers trust user generated content more than all other forms of media.

But typically UGC is provoked by brands

But typically user generated content is provoked by brands. It usually forms a response to some stimulus that the brand has given which evokes a response from its users.

Take for example the Starbucks’ White Cup Contest launched in April 2014. Customers across the country were asked to doodle on their Starbucks cups and submit pictures as entries. The winning entry would be the template for a new limited edition Starbucks cup. Nearly 4,000 customers submitted entries in a 3 week period. The contest was a great way for Starbucks to earn publicity and prove that it strongly valued customer feedback.

Tourism Queensland launched its “Best Job in the World” promotion in 2009, which made waves around the world as a user generated campaign. Over 34,000 people from over 200 countries submitted videos to win a six month caretaker job that paid $150,000 AUD in one of the most beautiful tourist destinations in the world, while countless others enhanced their understanding of Queensland as a vacation option.

Sometimes the brand sees itself differently from it users

But do users always see the brand the way the brand sees itself? Royal Enfield has always stuck to the weather beaten, tough, macho man of yesteryears.

The question is whether the old model of machismo as we knew it is changing. The recently released film by Royal Enfield re-inforces the macho image of yore.

The commercial shows the bike handling tough terrain from Lebong Valley to Hemalachi Tanda in Maharashtra to Yumthang in Northern Sikkim. The lone adventurer, the tough rider who can cut through tough terrain with his tough bike. The brand seems to be all about toughness compared to Gaurang Soni's interpretation of the bike which is sharply focussed on the millennials.

Gaurang Soni's music video is a unique form of UGC only because it has not been provoked by Royal Enfield the brand. In a conversation I had with him on youtube he admits that this is a self-appointed initiative. And that is what makes this different. When a brand inspires users to generate content without any stimulation it is perhaps a signal that the brand is strong, inspiring and has some loyal users.

So what happens when the brand's content is at significant variance with user generated content? Maybe its a pointer of how the brand must re-calibrate itself in the future.